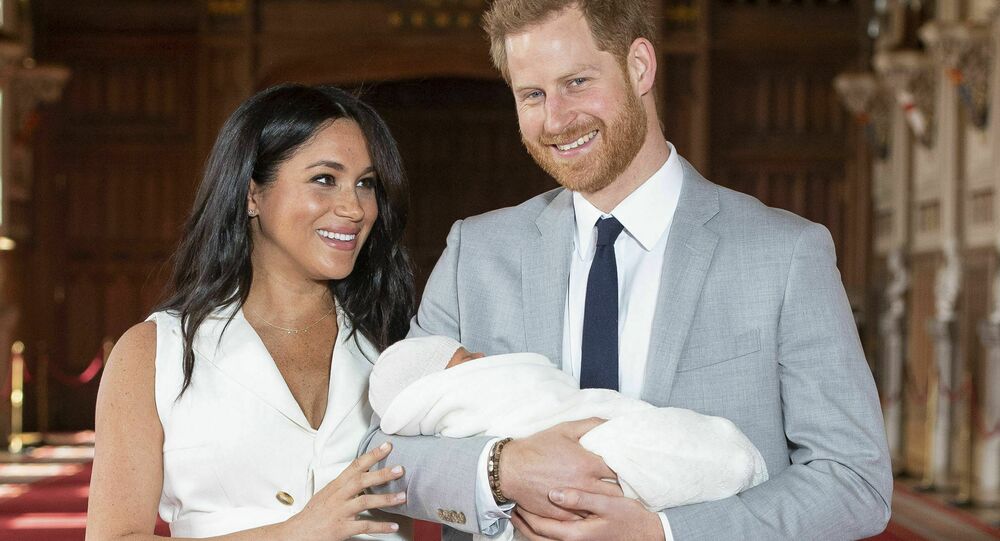 Prince Harry and his wife the Duchess of Sussex announced that they would be stepping back from their ‘senior’ roles in the Royal family and will seek to become financially independent and spend more time in North America.

UK Prime Minister Boris Johnson told BBC Breakfast that he was “absolutely confident” that the royal family could take care of its own affairs, and would refrain from commenting on the impending departure of Prince Harry and the Duchess of Sussex Meghan Markle.

"I think they are probably going to be able to sort it out easier without any particular commentary from me about this," Johnson said.

​The prime minister also added that “like most of our viewers” he is a “massive fan” of the Royal Family whom he described as a “fantastic asset” to the country.

​On the whole social media users seemed less than impressed with the questions about the royal family which BBC Breakfast put to the PM:

Is there a decent news channel to watch in the morning, one that gives good news and we don;t have to put up with poor journos like Dan Walker, Piers Morgan, Minchin, Reid et al? Talk about dumbing down the population.

a great my people couldn't give a shit about the Royals or the Murdoch media of which the BBC is an echo chamber.
Dan Walker does childrens TV

Total waste of time surely time could be better spent with all the things going on in the world.

​Some pointed out the issues which weren’t being covered as a result of the focus on the royals:

​​​The Queen released a full statement on the matter on 13 January saying that while the royal family would have “preferred Harry and Megan to remain “full-time working Members of the Royal Family” they nonetheless “respect and understand their wish to live a more independent life”. Last week the royal couple announced that they wanted to step back from their royal duties.

The Duke and Duchess: 💕 pic.twitter.com/r9kDMfzw0N