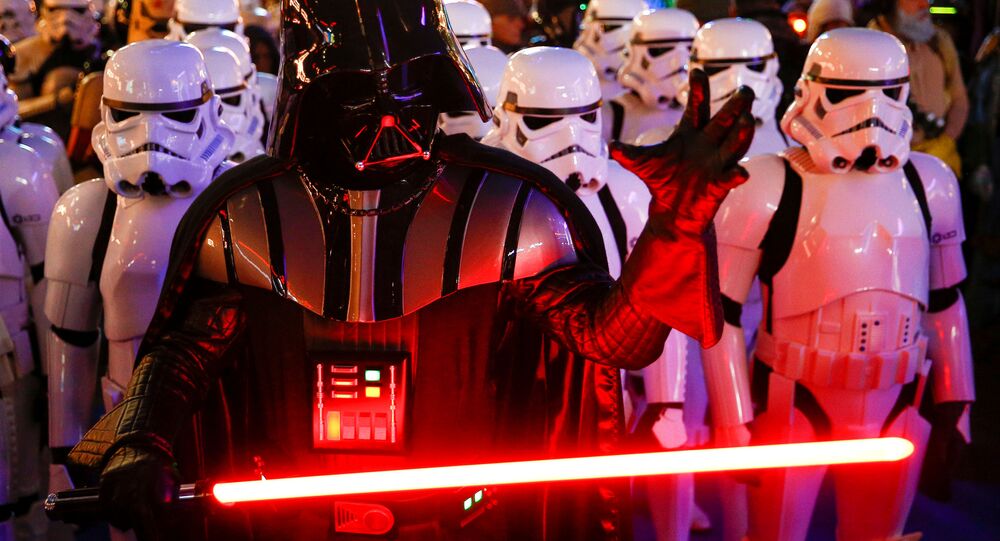 Jake Cannavale, the son of actor Bobby Cannavale and screenwriter Jenny Lumet, and the grandson of legendary French director Sidney Lumet, became a member of the extended family of the famous American “Star Wars” space fantasy franchise following his appearance in Disney's recent series “The Mandalorian”.

Star Wars’ “The Mandalorian” actor Jake Cannavale - who plays a failed turncoat bounty-hunter in one episode of the popular series - on Sunday heavily slammed the fantasy series purported last movie, “The Rise of Skywalker”, saying that it was the “worst Star Wars movie".

“Rise of Skywalker was hands down the worst Star Wars movie. An absolute f***ing failure. Went to see it last night and I woke up still mad. Like... it rendered the entire new trilogy completely useless,” the actor - 24 - reportedly wrote in an Instagram story, cited by Digital Spy website.

Cannavale described the “The Rise of Skywalker” movie title as “dumbass”, arguing that “there were more plot holes than there was plot”. He said that the movie was worse than episodes I and VIII “Phantom Menace” and “Last Jedi”, respectively.

In response to a fan’s question about the actor’s feeling if he had taken part in casting the movie, Cannavale said: “Honestly, I think I'd be more mad. Obviously I can't speak on behalf of the cast. To some actors this is just a job and maybe they're just happy to be working. To which I say more power to them. Also, maybe they f---king loved the new 'Star Wars', in which case that's f---king dope that they got to work on something they truly got to enjoy.”

Episode IX of the Star Wars series, “The Rise of Skywalker”, was produced, co-written, and directed by J. J. Abrams, and is the third installment of the last Star Wars trilogy. It was released for cinema preview on Friday.

It's a Trap! New Star Wars Spin-Off 'The Mandalorian' Will Hit Fans With Major Spoiler - Reports