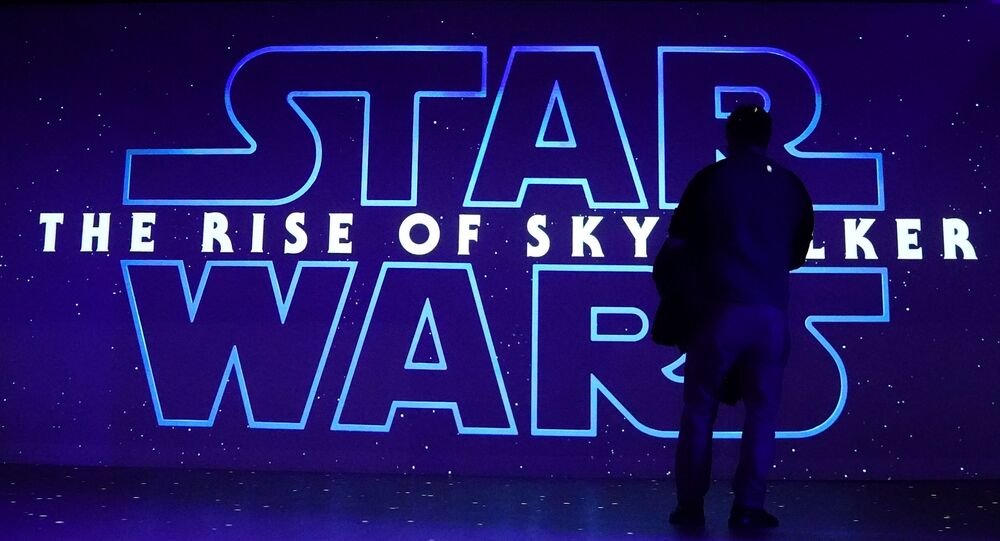 Also known as Episode IX, the new film is the final one in the Skywalker saga and the third instalment of the trilogy, following the Force Awakens and the Last Jedi.

The scores for Star Wars’ upcoming movie The Rise of Skywalker are in and it seems that the force is no longer with Luke - or at least it's waning. According to film review website Rotten Tomatoes, the film got a 57 percent approval rating from 116 critics who saw the movie, which will premiere on 19 December. The third instalment of the trilogy, directed by J.J. Abrams, is now on a par with Phantom Menace, another film in the saga, which frequently finds itself on the list of worst Star Wars movies.

One critic wrote: "Rise of Skywalker" simply feels like a shrug of the shoulders and a march into the expected". The other one contended: “Does the film answer some of the burning questions you've had since 'The Force Awakens' came out in 2015? Yes. Will you like said answers? Most likely, no".

The events in The Rise of Skywalker take place a year after those in the Last Jedi. The surviving Resistance faces the First Order, while the old conflict between the Jedi and Sith reaches its climax. Fans of the saga will once again see Carrie Fisher, who portrays Leia Organa, despite the fact the actress passed away in 2016. Fisher will again appear on cinema screens through the use of unreleased footage from two previous films – the Force Awakens and the Last Jedi.