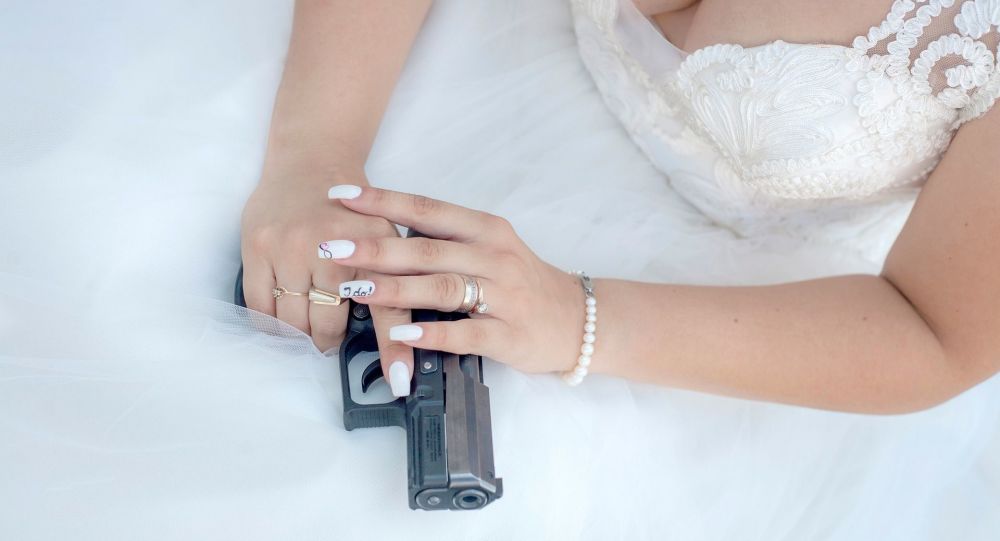 Here’s a brief recap of some of the more notorious such cases that attracted the media attention.

Following his arrest during the same year, Magnotta was convicted of first-degree murder in 2014 and sentenced to life in prison.