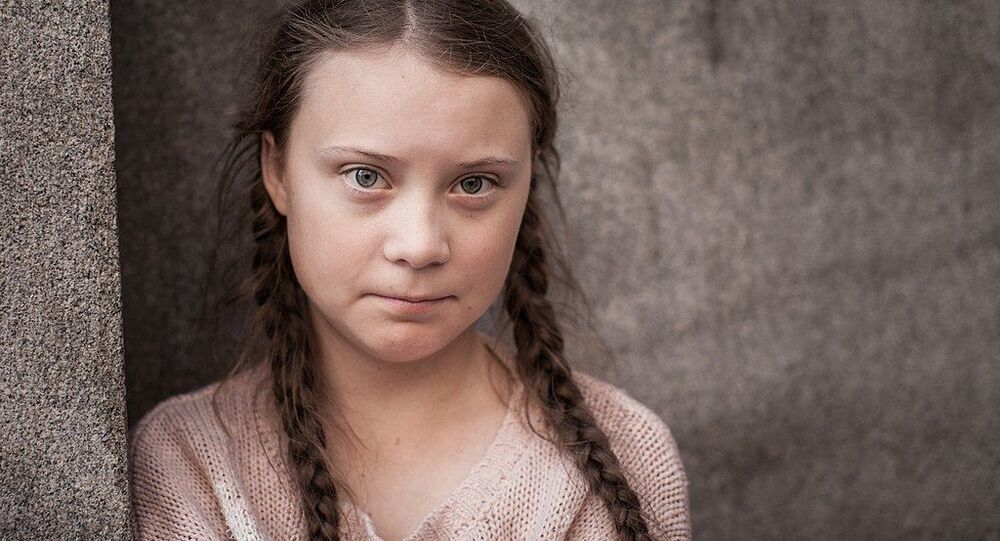 While in Madrid, on her way back from the US where she had campaigned and made fiery speeches over these past three months, eco-activist Greta Thunberg called for more activists to join their ranks citing the lack of productivity of today’s rallies.

The global wave of school strikes for the climate over the past year has “achieved nothing” as greenhouse gas emissions have continued to rise, Greta Thunberg has told activists at UN climate talks in Madrid.

“I’m just an activist and we need more activists", she said as thousands of youngsters were expected to gather at the UN climate conference and on Madrid streets to protest the lack of progress in ecological initiatives.

“Some people are afraid to change – they try so desperately to silence us".

Over the past four years, since the landmark Paris Accord on climate change and carbon footprints was signed, greenhouse gas emissions have risen by at least 4%, according to statistics outlined in the Global Carbon Project.

Speaking at a press conference before the scheduled march was to sweep across downtown Madrid, Thunberg lamented that international schoolchildren’s campaigning inspired by her solo protest in Sweden in 2017, “has not translated into action” by governments.

Thunberg said she had been pinning her hopes on the UN negotiations, expressing doubt if governments around the world had grasped the idea behind her and her team’s protests and warning that inaction could be damaging.

“I sincerely hope COP25 will reach something concrete and increase awareness among people, and that world leaders and people in power grasp the urgency of the climate crisis, because right now it does not seem that they are", she said, adding that despite their decisiveness in striking, the protesters would eagerly stop if governments made concessions.

“We can’t go on like this; it is not sustainable that children skip school and we don’t want to continue – we would love some action from the people in power. People are suffering and dying today. We can’t wait any longer", she said.

Swedish teen eco-activist Greta Thunberg is among the four recipients of this year's Right Livelihood Award, also known as the "alternative Nobel Prize" for human rights.

The teen has become the face of a youth environmental action inspired by her skipping classes every Friday to protest in front of the Swedish parliament building for more effective environmental legislation.

Thunberg now in Madrid, having toured North America for nearly three months, led climate strikes as well as spoke at a United Nations climate action summit. She travelled there on a low carbon footprint boat, which she also used for a return trip, having to skip the "alternative Nobel Prize"  ceremony.