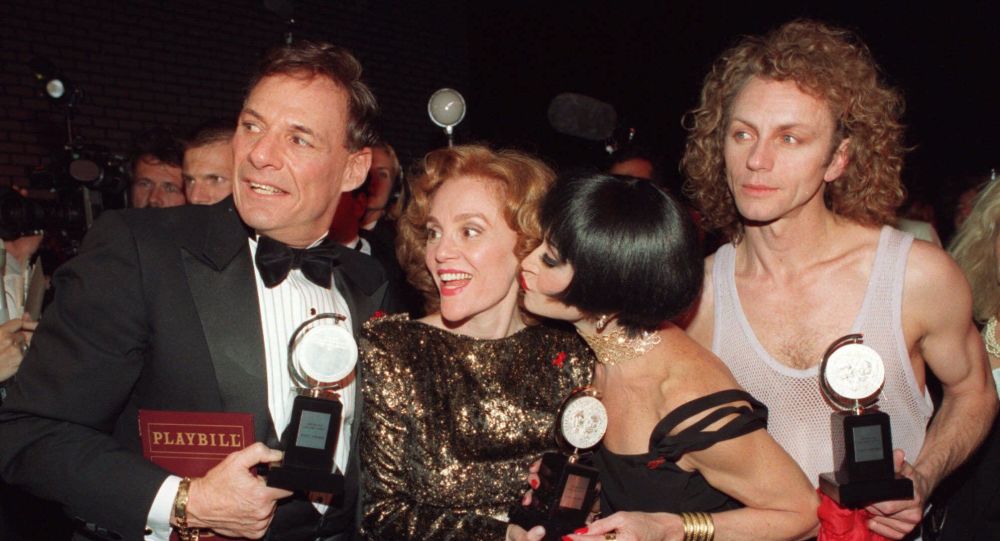 Ron Leibman, the versatile actor known for his Tony Award-winning performance in Angels in America: Millennium Approaches and for his roles in such films as Where's Poppa?, Slaughterhouse-Five, and Norma Rae, died on 6 December of pneumonia in New York City at the age of 82, family representatives told The Hollywood Reporter.

​Social media users have published their favourite photos of the actor, expressing their grief and sorrow at Leibman's death.

no one will ever be hotter to me than ron leibman in NORMA RAE. look at that pinkie hooked on that fence. what a gorgeous actor. pic.twitter.com/IKFeV7OgLX

Leibman also won an Emmy Award, "Outstanding Lead Actor In A Drama Series", in 1979 for his lawyer character in the TV series Kaz (1978–79), which he also created and co-wrote.