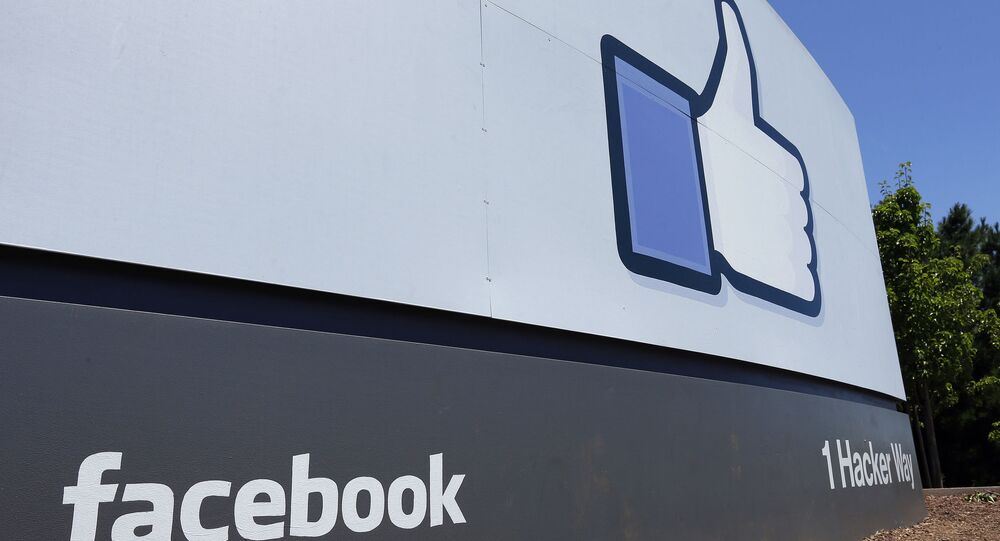 The US social media giant has over several years repeatedly been facing scandals centring on user data privacy. The biggest one involved the scraping of user data by the company Cambridge Analytica, which was allegedly later used to influence the 2016 US election.

A database with over 419 million Facebook users' records, containing their social media IDs, age, location, gender, and even phone numbers has been found online by the Internet security non-profit organisation the GDI Foundation, TechCrunch reports. The database was not password protected, and therefore available to anyone, with the online media outlet claiming that it has been able to verify some of the data.

Judging by the locations of users in the database, it had records of 133 million US citizens, 18 million UK residents and over 50 million people in Vietnam. It's unclear who scraped and compiled the database and when, but it was apparently published at the end of August 2019, according to TechCrunch. A Facebook spokesperson has claimed that the information on the database, which has now been taken down, was compiled before the social media platform restricted access to users' phone numbers in April 2018.

“This data set is old and appears to have information obtained before we made changes last year to remove people’s ability to find others using their phone numbers [...]we have seen no evidence that Facebook accounts were compromised", the spokesperson said.

TechCrunch indicated that the published data could be used in a variety of illicit activities, ranging from spam calls to SIM-swapping attacks that could be used to hack users' accounts on online resources.

The social media platform recently agreed to pay $5 billion due to violations of user privacy in a settlement reached with the US Federal Trade Commission (FTC) in July 2019. The settlement is supposedly related to the notorious Cambridge Analytica scandal, when the latter scraped the records of millions of Facebook users to allegedly later use them to sway voters in the 2016 US presidential election.

By providing access to user records, Facebook violated its promise to the FTC in 2011 not to share such data with third-party companies. The scandal led to scrutiny of the company in other countries as well, including in the UK, with London alleging that Cambridge Analytica data could also have been used to influence the outcome of the Brexit referendum.

Facebook Offers $10,000 to Bug Hunter Who Can Find Weak Spots in Cryptocurrency Libra