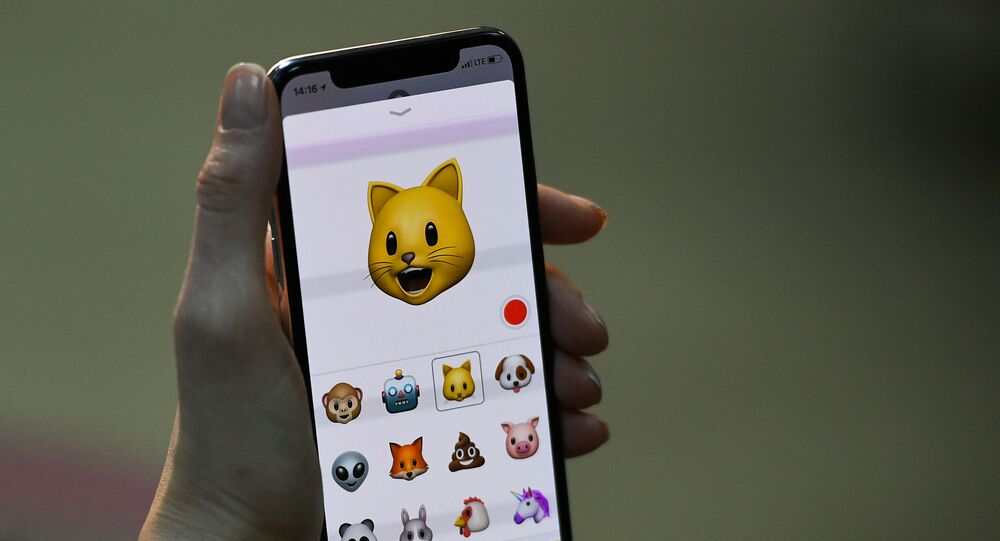 A recent study by the group of researchers from the Kinsey Institute known for its mission to promote a greater understanding of sexuality has revealed that the increased use of emojis can help people establish more successful dating and sex lives, amid the increasing popularity of online dating apps.

The use of emojis in text messaging is associated with establishing a more successful intimate connection and increases chances of relationships with potential partners; the new research published by Plos One indicates.

The researchers from the Kinsey Institute have surveyed over 5,000 people in two separate studies to analyse how the usage of emojis in texting relates to establishing a closer connection after the first date and intensity of sexual life in a period of one year of communication.

While the first part of the study indicated that those participants who used an increased number of emojis in their textual conversations were more likely to get a first date, the second part of the research showed that the use of emojis before can also lead to the establishment of closer intimate behaviour with time and a potential follow-up relationship.

“Modern relationship-seekers must master faster and shorter methods of communicating self-disclosure and affect”, - reported the published paper. It stated that emojis acted as tools to express emotions in the absence of face-to-face interactions.

“We find that the use of emojis allows daters to communicate important effective information to potential partners, which facilitates successful intimate connections and more romantic and sexual opportunities.”

The researchers showed that only 29 per cent of people surveyed were using emojis regularly, while 38 per cent did not use them at all.

While the study concluded that emojis generally helped to convey critical information quicker and more effectively, it nevertheless did not specify which emojis were used by participants who were successful in their romantic or sexual life.