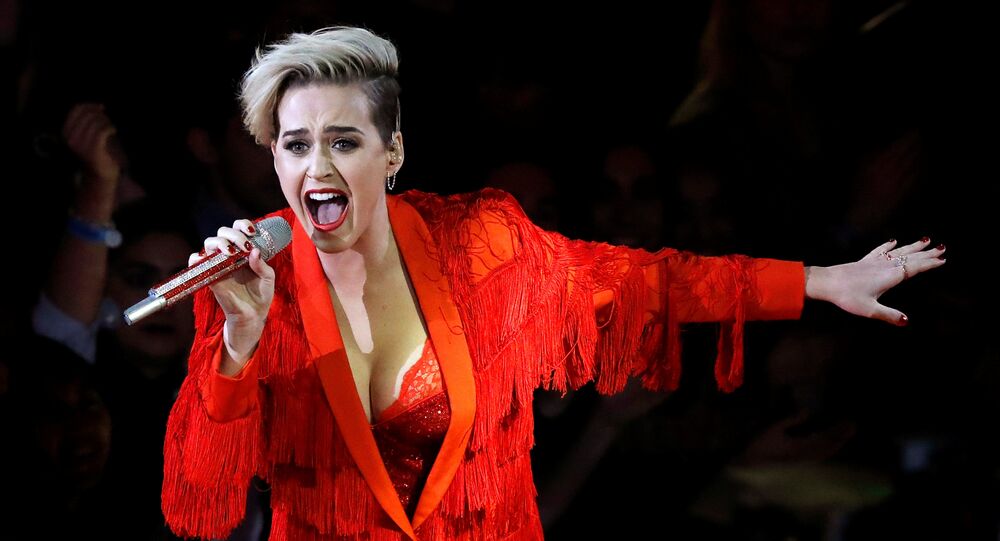 Well-known Russian TV journalist and public figure, Tina Kandelaki, said on her Telegram channel that the popular American singer once approached her while allegedly drunk at a private party and attempted to kiss her without her consent.

According to Kandelaki, she posted her experience of encountering the famous American singer after reading an article about accusations made by Perry's co-star of her “Teenage Dream” music clip, who alleged that the singer pulled his penis out of his pants to others at another private party.

“Once I was invited to a private party with Katy Perry, where she, being pretty tipsy, chose me as an object for the manifestation of her passion. I managed to fight back, strength training was not in vain, and Katy instantly found a new victim for kisses, hugs and dirty dances. As far as I can tell, there were no casualties at the party, but I won’t be surprised at the stream of memories of unhappy fans who for years carried this inside themselves, and now they suddenly remembered the scolded dignity”, Kandelaki said on her Telegram channel .

Perry is currently engaged to actor Orlando Bloom. She has spoken about exploring her sexuality while growing up in a strict religious background.