Nearly two years after the mogul’s death, further details about Playboy founder and then-editor-in-chief Hugh Hefner’s nearly decade-long battle with the FBI and federal government over censorship and “obscene material” is now available for public consumption.

On Monday, the FBI, as part of their latest posthumous release of files, published a 58-page, collection of redacted newspaper clippings, interview summaries and other miscellaneous documents related to the bureau’s investigation into Hefner, his photographer and Playboy magazine.

Following the publication of Playboy’s June 1963 issue, which featured photos of a nude Jayne Mansfield on the set of a movie, Hefner was arrested on obscenity charges that stemmed from a complaint filed in a Chicago court. 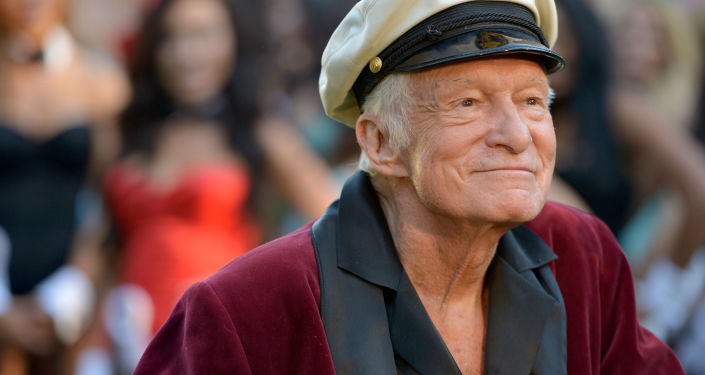 The US Department of Justice defines obscenity as “visual depictions, spoken words, or written text” that fit the criteria of the three-pronged Miller Test.

This arrest, however, occurred some eight years after the FBI decided to make Hefner a person of interest.

The FBI’s file begins with a 1955 newspaper article that called Playboy, which had already been publishing for more than two years at the time, “an oversexed young version of the 23-year-old Esquire.”

Hefner, then 30, was said to be a “nonsmoker, non-coffee drinker,” but he did drink a surprising “two-dozen bottles of Pepsi-Cola a day.”

Additional clippings from national newspapers would go on to detail Hefner and Playboy’s ban by the Post Office Department amid a “legal check” concerning alleged obscenity in 1958. Despite this hiccup, subscribers ultimately received their copies, allowing the notorious "Peekaboo Brigitte Bardot” shoot to see the light of day.

In the same year, a memo to then-FBI Director J. Edgar Hoover suggested agents begin surveilling both Hefner and his photographer Edward Zukar Oppman to see if they or the Playboy team had intentions to transport “pornographic images” across state lines.

The FBI’s investigative efforts would not find any violations, however.

"Persons interviewed advised that Hefner too clever to violate Federal or local laws," reads the June 23, 1958, report form. Furthermore, the document states that Hefner claimed he was “never involved in obscene matters” and that his magazine simply published content “to appeal to men.” 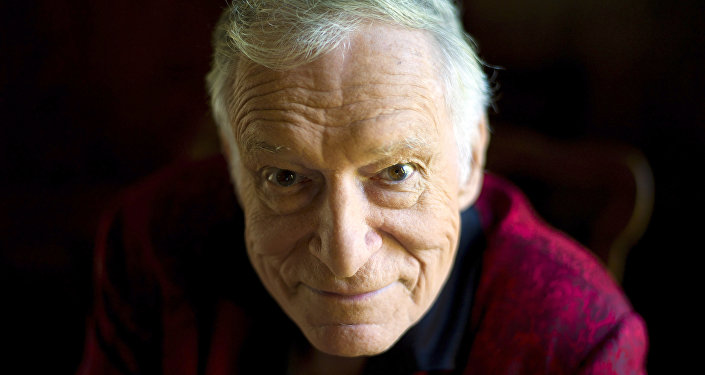 Though no conviction would come from the obscenity charges, the FBI did wait until Hefner was deceased to release their records, as they have done for other public figures.

Notable individuals considered to be of interest by the FBI include Mohammad Ali, Elizabeth Taylor, Charlie Chaplin, Dick Clark, Michael Jackson, Frank Sinatra and even Bigfoot.

'You Gave Me My Life:' Former Playboy Cover Girls Mourn the Death of Hugh Hefner