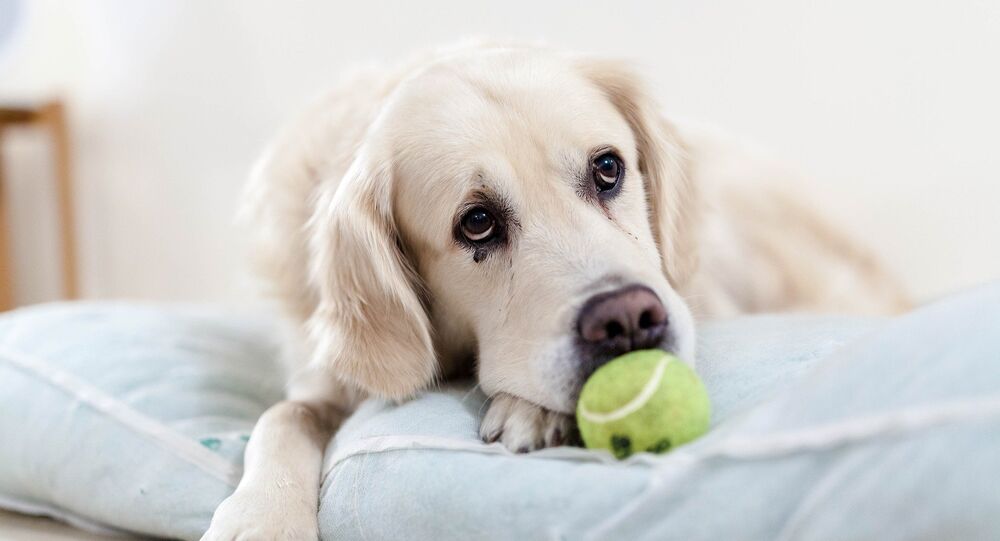 Extended human stress may be causing some unnecessary levels of anxiety in man’s best friend, as a recent study reveals owners’ stress hormone levels are mirrored by those of their furry friends.

It's commonly said that one negative personality can bring down the mood of a room full of people, but a study published Thursday in Nature Research's Scientific Reports journal showed the "emotional contagion" of stress transcends species, particularly for pet dogs.

In examining the relationship between dog owners and their canine companions, Swedish researchers examined 58 individuals who owned Shetland sheepdogs or border collies that were either defined as regular "pet dogs" or "actively competing dogs."

To detect stress, each pair's hair cortisol concentrations (HCC) were analyzed in both the summer and winter, as levels can be impacted by seasonal changes. Cortisol, a hormone, is absorbed by hair follicles after being released into the bloodstream by the adrenal glands — mainly in times of stress.

Lina Roth, of Linkoping University in Sweden, told AP "depression, excessive physical exercise and unemployment" are all stressors that can trigger the release of cortisol.

Researchers found that HCC levels in humans and their dogs mirrored each other. However, the similarities in levels were found to be higher in female dogs in both categories and male dogs defined as "actively competing dogs."

Making sense of the data, the team noted "many dog owners actively train and compete with their dogs in disciplines such as agility and obedience," which, according to previous research, has an influence on a pup's "human-directed social behavior" and HCC levels.

Though the seasons can impact one's cortisol levels, the research team did not find a difference in the mirroring of HCC levels between summer and winter.

In February 2018, Sputnik reported that humans' smartphone and social media addiction, which has been linked to depression and stress, had a negative impact on their dogs. Why is it that dogs are more likely to mirror the behavior of humans rather than the other way around?

Roth noted to AP that people are simply "a more central part of the dog's life, whereas we humans also have other social networks."

Furthermore, Alicia Buttner of the Nebraska Humane Society noted to the outlet that "new evidence is continually emerging, showing that people and their dogs have incredibly close bonds that resemble the ones that parents share with their children."

For those concerned with stressing their pooch out, Roth simply suggested owners spend more time at play with their pet and less on their phones.

Not Without My Kitty! Sweden's 'War Brochure' Slammed for Absence of Pets