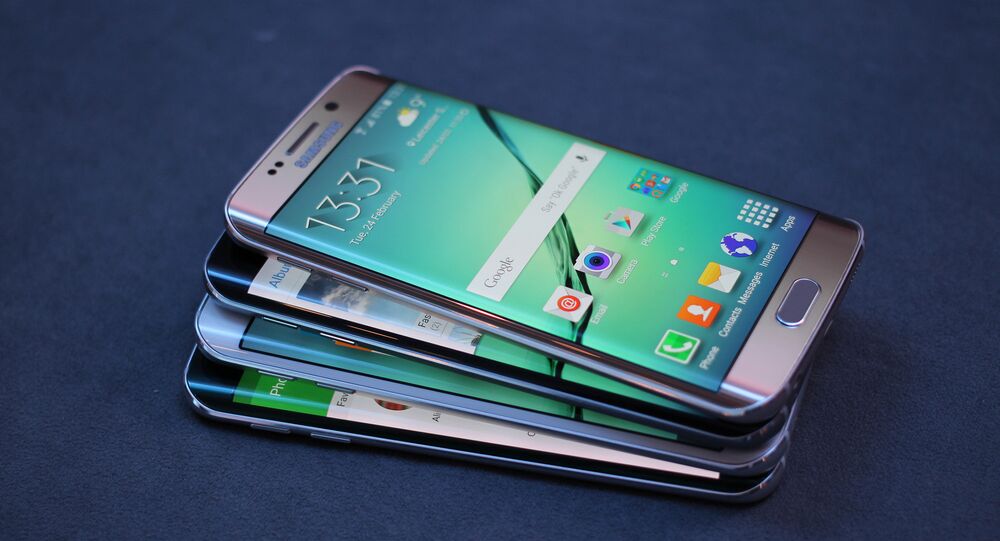 Stream Machines: Americans Spending More Time Than Ever on Smartphones

In a historic first, the average US adult has been found to spend more time utilizing their mobile device than they do sitting in front of their television.

From streaming podcasts and music to social media, the average American's smartphone usage continues to steadily rise, and in 2019, consumers are now devoting more attention to their mobile devices than their televisions, according to new data compiled by market research company eMarketer.

On an average day in 2019, an adult in the US is said to spend three hours and 43 minutes on their phone, the report revealed Tuesday. While time spent watching television has historically trumped smartphone usage, Americans now sit in front of their TVs for three hours and 35 minutes, an eight-minute difference.

"We've expected that mobile would overtake TV for a while, but seeing it happen is still surprising," eMarketer principal analyst Yoram Wurmser admitted in the release. "As recently as 2014, the average US adult watched nearly two hours more TV than they spent on their phones."

What explains this upward trend in phone usage? Music and podcast streaming apps took up the most time for the average adult, while social network usage secured the second spot.

"Digital audio apps continue to add minutes because people are streaming more music on their phones, and podcasts have taken off in popularity in the past few years," Wurmser clarified.

Amid the increase in cell phone use for Americans, some are taking matters into their own hands by relinquishing their devices and unplugging during thousand-dollar vacations such as the "Digital Detox" retreat which, according to the company's website, "gives individuals the freedom and permission they need to truly unplug and decompress."

Tech companies are also getting in the business of encouraging more offline interactions. Apple's iOS 12 update in September 2018 marked the release of their "Screen Time" application. The app, which includes a family feature, allows users to view categorical reports of their screen time and also set usage limits.

Google's "Digital Wellbeing" program aims to do the same, but it takes a different approach by disabling apps the user wants to limit after a certain usage period, compared to Apple's app simply providing recommendations via notifications.

Research data from eMarketer also revealed tablet usage continues to decline this year, with an estimate of one hour and eight minutes of daily usage, after peaking at one hour and 11 minutes in 2017.

These Mobile Apps Could Be "Stalking" Your Every iPhone Move