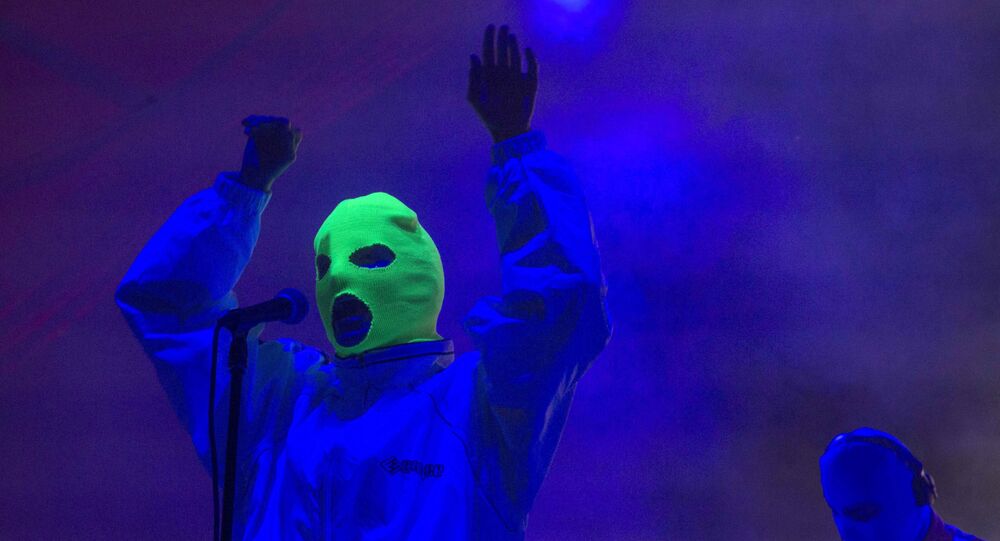 Self-styled feminist art-school demimondes Pussy Riot were forced to cancel performances in New Zealand following Friday’s terror attacks on mosques in the southern city of Christchurch that saw 50 worshippers killed and some 50 injured.

The all-female punk-rock group, notorious for using aggressive shock tactics in their political messaging, had performances scheduled, including in Christchurch, but event organizers pulled the plug in recognition of national mourning for the victims, including the shooting deaths of children as young as 2 years, according to Deutsche Welle.

"Due to the devastating events that occurred in Christchurch […] tonight's [Pussy Riot] show has been officially cancelled," the organizers tweeted, cited by Stuff.co.nz.

Christchurch police had advised "that due to the ongoing nature of the events that it is best to keep everyone safe and at home," added the promoters.

The last New Zealand show by Pussy Riot occured the night before the massacre, in the city of Nelson and also took place in a church. "No-one was arrested in Nelson," noted the Stuff website, referring to the group's penchant for over-the-top antics.

Perhaps the most notorious of Pussy Riot's spontaneous performance theatre was a 2012 masked dance party at an altar in Moscow's high-profile Christ the Saviour cathedral on the banks of the Moscow river. The stunt landed several of the group in jail for two years.

The loose-knit group's financial and legal difficulties have been well-documented, as according to reports the show cancellations in the wake of the New Zealand terror attacks have added to their economic woes.