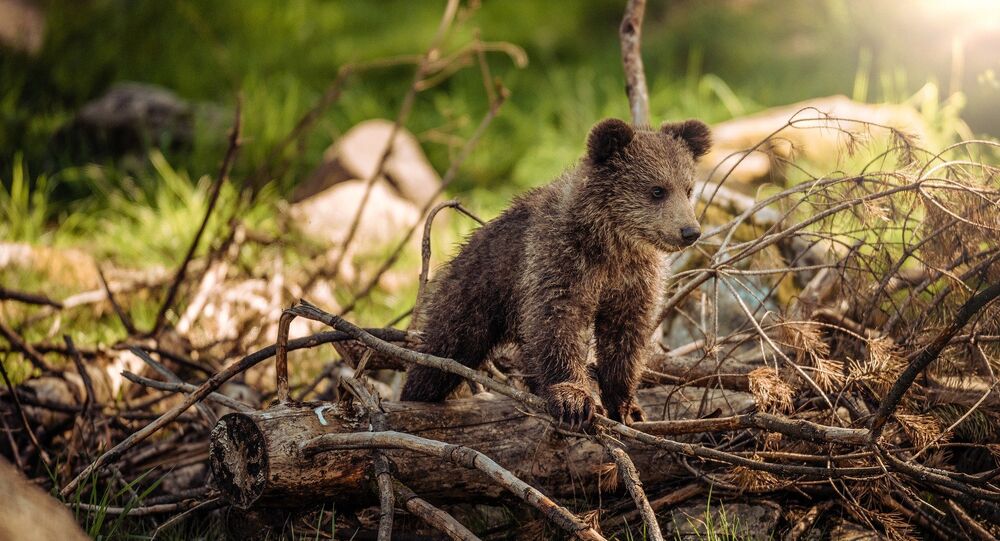 A New Jersey animal rights activist is facing a 15-day jail sentence and a fine of more than $1,000 for freeing a bear cub from a trap set by environmental protection officials back in October.

Vernon, New Jersey, resident and animal rights activist Catherine McCartney is expected to serve over two weeks behind bars and pay a $1,316 court fine following her involvement in tampering with a culvert bear trap installed by the New Jersey Department of Environmental Protection.

According to the environmental agency, two culvert traps were set around a residential area in an effort to capture a bear reportedly called "Momma Bear" by local activists, according to The Hill. Though the bear was involved in two incidents with nearby residents, and it's not clear what occurred, no injuries were sustained in either encounter.

McCartney, who is currently seeking to appeal the sentence, does not regret releasing the wailing bear from the trap and pleaded guilty to obstructing "the administration of law and the prevention of the lawful taking of wildlife."

"The sound of the bear crying to his mother was truly horrible," the 50-year-old activist recounted in a prepared court statement. "So I made the moral decision to let the bear go so that he could run back to his mother. It was the right thing to do."

McCartney is no stranger to facing legal action for her activism. In 2016, 2017 and 2018, McCartney was arrested for various protest-relation actions around the Whittingham Wildlife Management Area check-in station during "bear hunt" season, according to the New Jersey Herald.

The activist initially attempted to enroll in the Sheriff's Labor Assistance Program in lieu of jail, but was met with absolute opposition by Municipal Prosecutor Alicia Ferrante.

"[McCartney] needs to be stopped. This is not her first offense, and the state suspects it will not be her last," Ferrante claimed Tuesday, adding the repeat offender is "not getting the message that the law is the law."

"When [bears] wander into residential property, they cause problems," Devine stated. "People can get hurt, damage can be made. They are trying to take that bear and move it to a different spot."

© Sputnik / Aleksey Nikolskyi
'We'd Better Get Moving': Putin Reveals How He Met Bears in the Wild

Though Mark Nagelhout assisted McCartney in the act of freeing the bear cub, the 43-year-old only received the same $1,316 fine and no jail time, being that it was his first offense.

"They want to use the law against us to get us to shut up. It isn't going to work," McCartney told the NJ Herald following sentencing. "These are innocent animals, but we are not — I am not — going to stop fighting."

Judge Devine agreed to delay McCartney's 15-day sentence, as she and her attorney intend to file an appeal.

Putin Reveals How He Met Bears in the Wild