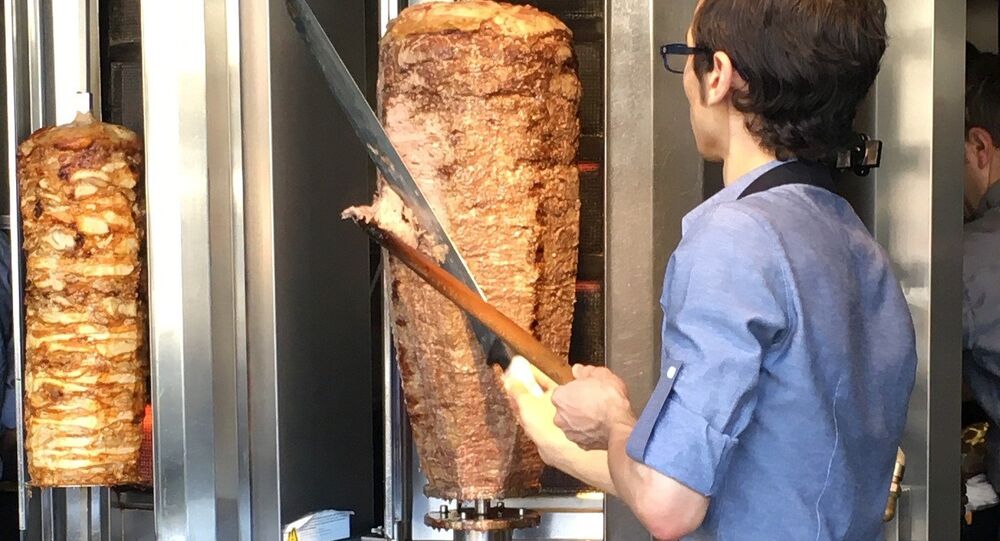 What constituted a victory for animal rights activists in Europe, has a profound impact on Muslim and Jewish communities alike.

According to a recent ruling by the Court of Justice of the European Union (CJEU), the EU "organic" label can't be placed on meat derived from animals that have been slaughtered in accordance with religious rites without first being stunned.

In practice, it means that for Muslims and Jews the new law leads to a form of exclusion from the organic meat-market.

"…while slaughter without pre-stunning requires an accurate cut of the throat with a sharp knife to minimise the animal's suffering, the use of that technique does not, however, allow any suffering to be kept to a minimum. Therefore, the Court concludes that particular methods of slaughter prescribed by religious rites that are carried out without pre-stunning are not tantamount, in terms of serving a high level of animal welfare at the time of killing, to slaughter with pre-stunning which is, in principle, required by EU law," the ruling said.

#ECJ: The #EU Organic production logo cannot be placed on meat derived from animals that have been slaughtered without first being stunned in accordance with religious rites https://t.co/BXuldkaxWx

According to their religious laws, animals must be slaughtered in a certain way to be considered by Muslims and Jews as halal or kosher respectively. While for some in Islam, stunning is acceptable before religious slaughtering, for most Jewish communities it is excluded from the process.

A French animal welfare group Oeuvre d'Assistance aux Bêtes d'Abattoirs (OABA) celebrated the ruling, marking their victory in the case they brought up to the CJEU when the French courts declined to rule on the case.

According to OABA, stunning "does not respect the highest standards of animal welfare."

⚠️#BreakingNews @EUCourtPress rules that the organic production logo of the EU cannot be placed on meat derived from #RitualSlaughter of animals that were killed without stunning.

​Jewish and Muslim traditions stipulate that animals must be in perfect health when they are killed, which is directly at odds with some European laws that require livestock to be incapable of feeling pain when they are slaughtered.

Halal and kosher slaughter methods have been banned in the Flanders region of Belgium, Iceland, Sweden, Switzerland, and Denmark.