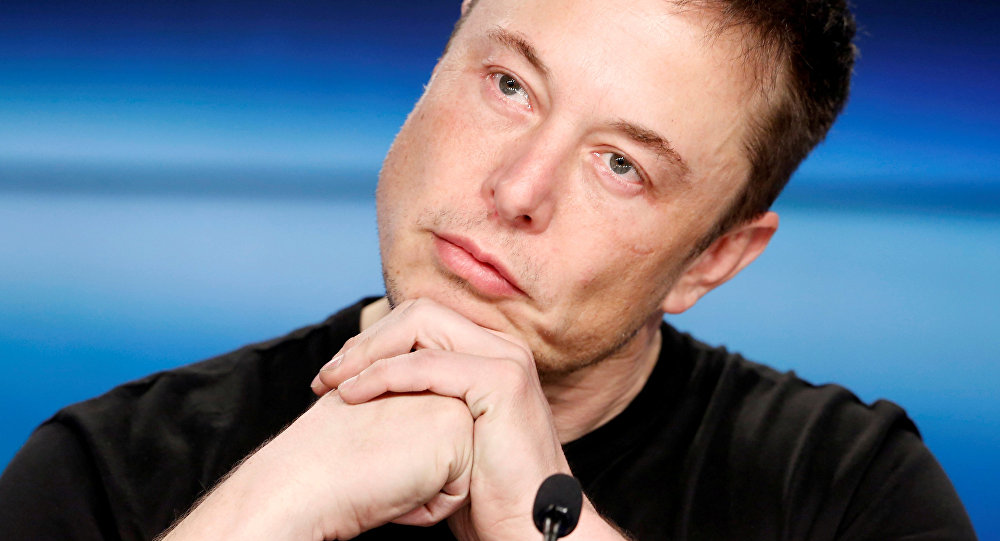 The Tesla CEO earlier slammed the British diver's statements regarding the uselessness of his mini-submarine in rescuing children from a flooded cave in Thailand. Musk promised to prove him wrong and hinted he was a pedophile.

Vernon Unsworth, a British diver who helped rescue the children trapped in the Thailand cave and whom Elon Musk called the "pedo guy," is considering taking legal action against the billionaire, The Guardian reported. He also added that Musk's comments showed "what sort of guy [he] is."

"I have a lot of support from people around the world astonished by unfounded comments," Unsworth said.

Tesla's CEO had assaulted Vernon Unsworth's claims that his involvement in rescuing children from the Thai cave was a "PR stunt" and that mini-submarine that Musk offered to use in the rescue operation "had absolutely no chance of working." The billionaire tweeted that he would prove the British diver wrong and called him the "pedo guy."

"You know what, don't bother showing the video. We will make one of the mini-sub/pod going all the way to Cave 5 no problemo. Sorry pedo guy, you really did ask for it," read the July 15 tweet by Elon Musk, which was later deleted.

When one twitterrian inquired whether Musk meant that the British diver, who found the children was a pedophile, the Tesla CEO answered that he'd bet "a signed dollar" that it was true. All his tweets regarding the incident were later deleted, but some Twitter users managed to save them.

ah good it appears elon musk is now doubling down on his claim that one of the cave rescuers is a pedophile pic.twitter.com/3QSGhjQPON