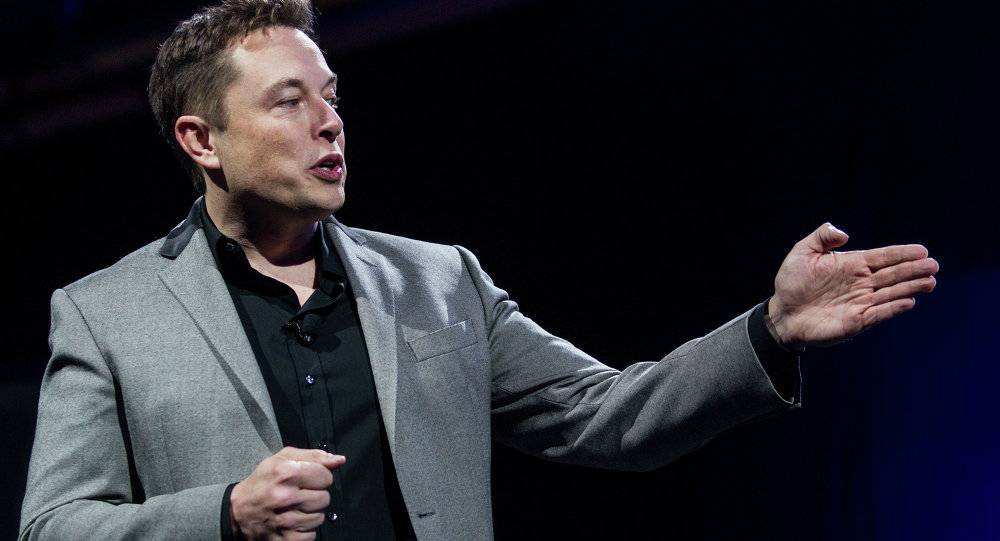 Previously, a British diver who helped rescue a schoolboy football team from a flooded cave in Thailand dismissed Elon Musk’s efforts to assist in the task by saying that his inventions were of no use to the rescue team.

Musk had been irked by a CNN report that revealed British caver Vern Unsworth, who lives in Chiang Rai, where the Tham Luang cave network is located, called Musk's offer to build a child-size sub a "PR stunt" with "no chance of working."

Musk responded by verbally attacking the British expert on Twitter, first daring him to prove that his mini-submarine wouldn't have been useful in rescuing the boys from the flooded cave in Thailand and then claiming that he would prove him wrong himself. The inventor and billionaire said it was "sus" (suspect or shady) that a British man would choose to live in Thailand, and concluded by calling the diver a "pedo guy."

"You know what, don't bother showing the video. We will make one of the mini-sub/pod going all the way to Cave 5 no problemo. Sorry pedo guy, you really did ask for it," read the July 15 tweet, which was deleted shortly after this story was published, but which was captured by many.

Unsworth had said the mini-submarine that the Tesla CEO had brought to Thailand wouldn't make it through the narrow twists of the caves. He also advised Musk to stick his submarine "where it hurts.

CNN described Unsworth's role as crucial as he calls the cave network his "second home" and has been exploring it for six years. He spent the entire 17-day ordeal at the caves, working to free the boys.

Musk traveled to the Tham Luang caverns earlier this week and presented his "kid sized" vessel, made from a refashioned part of a Falcon 9 rocket. However, according to media reports, Musk's offer was "politely" declined by the rescuers.

Musk refused to back down from his accusations, saying he'd bet "a signed dollar" that it was true.

The 12 boys and their coach became trapped deep in the cave network June 23, after rising water blocked their exit. They were discovered alive July 2, and frantic efforts began to extract them from the cave before their air ran out. A former Thai Navy SEAL, Saman Gunan, died July 6 when his own oxygen ran out after he delivered oxygen to the boys. The 12 boys and their coach were all freed from the cave by July 10. They remain in hospital, but are expected to be discharged next week, according to new reports.