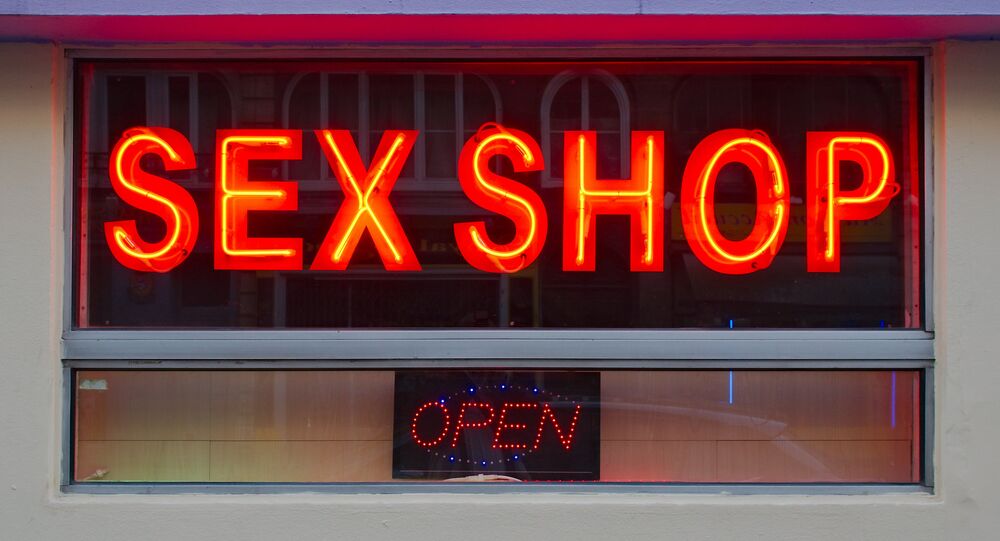 The Daily Grind: 1 in 7 Americans Has Had Sex at Their Job - Survey

Hard at work or hardly working? For 14 percent of Americans, that’s not an either/or question: that’s how many reported in a recent survey that they’d had sex on the job.

Sex toy store EdenFantasys surveyed 2,000 people about work and romance and found some interesting information about what happens when a coworker appeals to their prurient interest, the New York Post reported Thursday.

© CC0
All I Don't Want for Xmas: Botox, a Push-Up Bra and Knickers From the Boss

The survey found that one in seven Americans have "done the business" at their place of business, and 44 percent reported having had a workplace romance. However, be careful: of the 14 percent who reported getting busy at the office, one in five got caught making the beast with two backs.

The number who reported having made whoopie with their boss was 10 percent, meaning seven in 10 who sought horizontal refreshment did it with their supervisor. Of those, 34 percent said they'd slept with their boss with the expectation that it would help them advance their careers.

Dating someone you work with can be good for business, as 92 percent reported that it made them more excited to come to work and see their partner and over half said it increased their productivity.

However, 34 percent of workplace romances involved someone who was already married or engaged, too, the survey found.

Back in 2013, Business Insider conducted their own poll, covering much of the same ground, and the comparison is interesting. Nine in 10 of the 2,500 people polled by BI reported having been attracted to a colleague, with 84.5 percent admitting to having dreamed about rolling in the hay with them.

However, their survey returned very different results, finding that 48.6 percent of respondents had had sex at their office. Anyone know if BI needs an editor?

Upskirting to Be New Sex Offence in England Amid Justice Concerns

Sex for Footballers During World Cup: For Better or Worse?