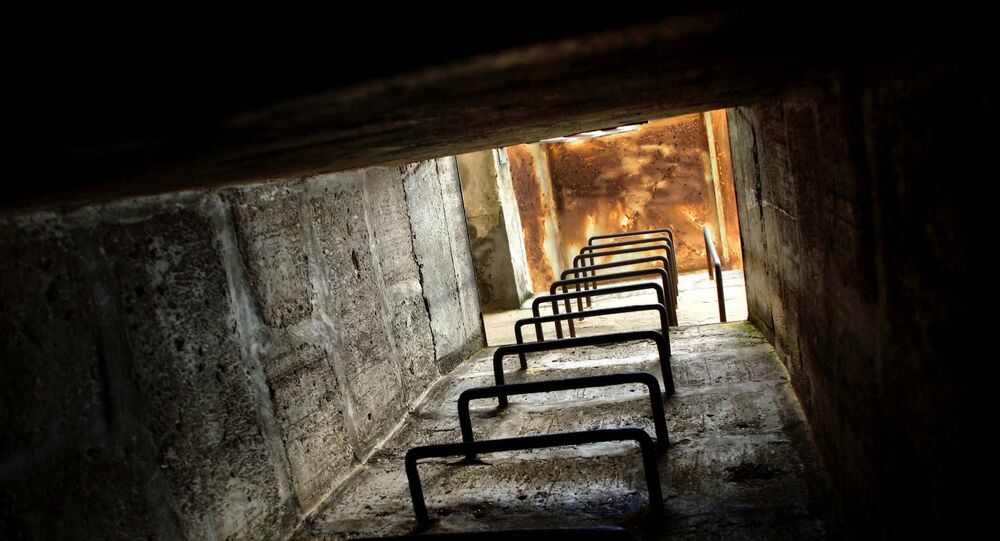 Now the man faces the prospect of hiding from Kim Jong-un's missiles behind prison bars and walls for between 10 and 30 years.

Daniel Beckwitt, a 27-year-old resident of Bethesda, Maryland, faces charges of involuntary manslaughter and second degree murder of contractor Askia Khafra, who was building a bunker for the young millionaire, The New York Times reported. Beckwitt made his fortune trading stocks, but lives among "piles of garbage and discarded items strewn throughout the home."

Beckwitt was extremely concerned with North Korea's ballistic missile launches and the prospect of nuclear war and thus decided to build his own bunker. However, he decided to save some money and so instead of installing proper wiring to the work site, instead used multiple interconnected extension cords, which eventually led to a fire.

According to police, Beckwitt knew about the fire hazard but did nothing to prevent the disaster.  The millionaire tried to save Khafra from the fire, but ultimately failed and was left with burns on his face. Now he is facing charges of involuntary manslaughter and second-degree murder, with the first one being punishable by up to 10 years in prison and the second one by up to 30 years.