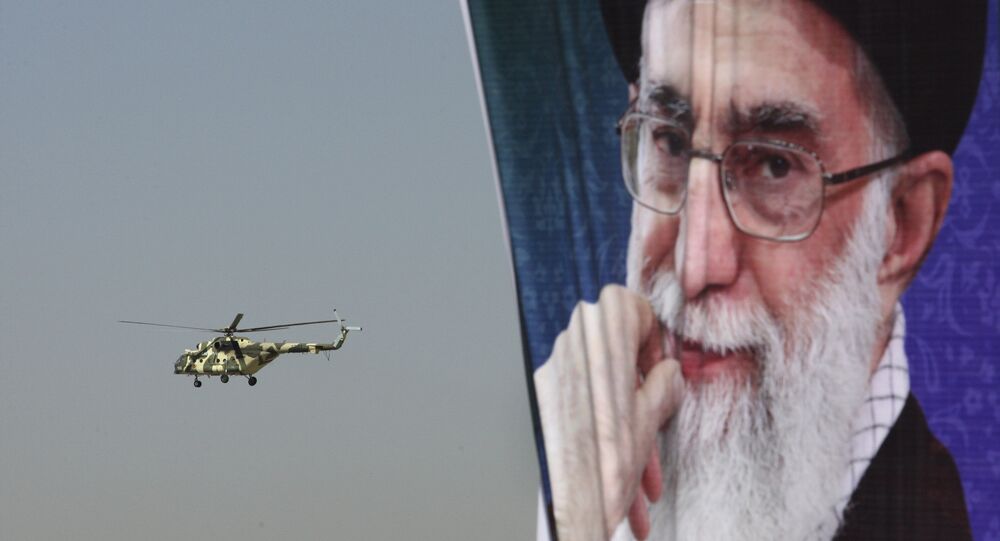 In turning the US international policy playbook back on itself, Iran’s religious leader Ayatollah Seyyed Ali Khamenei requested that the United Nations condemn the many ongoing and endemic human rights violations made by, and in, the United States.

Khamenei's request was made during a May 24 high-level meeting with Iranian officials, in which he noted that the UN must stop doing Washington's bidding and follow up on major human rights breaches and other atrocities by the US.

"Some time ago, the UN secretary general took back his word one day after condemning Saudi crimes against Yemeni people. Such examples show the UN is under the pressure of the US," Khamenei stated, cited by Ifpnews.com

Khamenei detailed just a few of numerous incidents involving a blatant disregard for human rights by federal agencies within the US government, including "burning members of the Davidian cult in the United States during Bill Clinton's presidency;" "holding and brutally torturing inmates at Guantanamo detention center, Abu Ghraib prison in Iraq, and an American jail in Afghanistan," and "not banning the sales of guns in the US because of the profit of arms manufacturing companies."

The religious leader detailed what has become a familiar litany of violence by the United States against its own, and foreign, citizens.

"US police brutality in dealing with black people," Khamenei added, and included, "the United States' key role in creating and supporting the ISIS terrorist group;" "helping the Israeli regime kill people, particularly in its recent massacre of Palestinians in Gaza," "and helping and supporting Saudi Arabia in killing Yemeni people and cracking down on people of Bahrain."

The exhaustive and eye-opening list was used by the leader as a means of persuading the UN to do its job as an arbiter of human rights around the world.