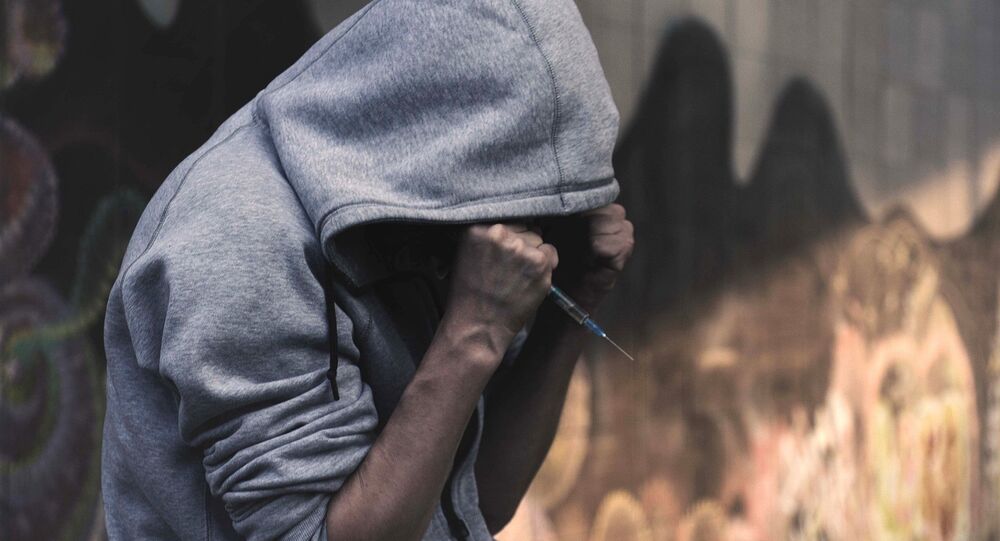 A British police force has become the first to drop the prosecution of low-level drug dealers who are selling heroin or cocaine to feed their own habits.

Durham Police in the north-east of England has announced people caught with small amounts of Class A drugs will be sent for treatment instead of being prosecuted. Small-scale dealers usually face a minimum of 18 months in prison if convicted.

​But Durham chief constable Mike Barton said dealers would not be prosecuted if they agreed to sign up to a four-month drug rehabilitation program called Checkpoint.

'Criminalisation prevents people from using drugs because they are illegal.'

Biggest load of tripe your likely to hear. Why can children buy drugs if that was true? Why are people dying in record numbers? Why are there now 650+ and counting new dangerous drug on the market?

'Focus on the Bad People'

"If they are selling heroin to feed their habit, we do not want to send them to prison. They are technically dealers but if they are sad rather than bad, we want to stop their addiction. Then we can focus on the really bad people," Mr. Barton told the Mail on Sunday.

Durham and Darlington's Police, Crime and Victims' Commissioner, Ron Hogg, gave the policy his backing but the UK government said it was not changing its approach to drugs.

"This government has no intention of decriminalizing drugs," said the Home Office.

But Jonathan Arnott, a UKIP MEP for the North East of England, reacted angrily to Mr. Barton's decision.

​But Mr. Barton says the new policy will free up police to go after the gangs who are running the drugs trade and devastating communities.

County Durham is a largely low-income region in the UK, with many former coalfield communities which were badly hit when the government agreed to close down the coal mines in the late 1980s and early 1990s.

It also includes the university city of Durham, where many students from southern England live and are preyed on by drug dealers.

Canada's Outside the Box Solution to Drug Crisis: Prescribing Heroin to Addicts