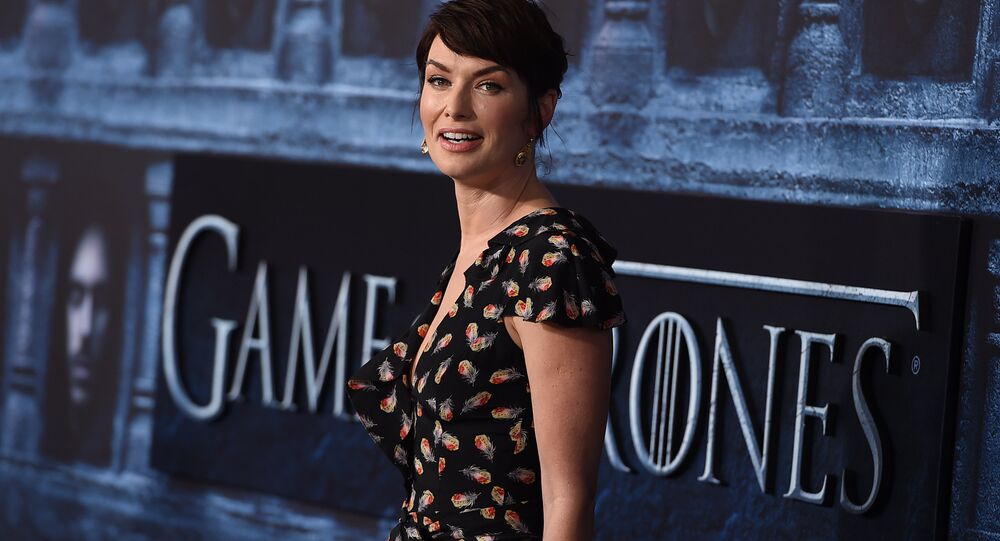 The long list of women accusing Harvey Weinstein of sexual harassment has got even longer, after Game of Thrones actress Lena Headey revealed that the disgraced film mogul accosted her on two separate occasions.

English actress Lena Headey, who currently stars as Cersei Lannister in the TV series Game of Thrones, has alleged that film producer Harvey Weinstein made a suggestive comment to her during promotion of The Brothers Grimm in 2005. On another occasion, he allegedly tried to get her to come to his hotel room.

Writing on Twitter, Headey says that Weinstein "made some suggestive comment, a gesture," as they went for a walk during the Venice Film Festival. After refusing his suggestion, Headey "was never in any other Miramax film," she says.

​However, years later they were back in touch and Weinstein invited Headey to breakfast. According to the actress, he then invited her up to his hotel room, because he wanted to "give [Headey] a script."

​​​The actress is one of several women to come forward with allegations about Weinstein's sexually inappropriate behavior toward women, dating back to the 1980's.

Weinstein, who was recently expelled from the Academy of Motion Picture Arts and Sciences, the Oscars' academy, was the subject of a New York Times special report on October 5 which revealed that Weinstein had paid off accusers of sexual harassment over a period of three decades.

An Avalanche of Sexual Harassment Claims

Since then, more women have come forward to allege he sexually harassed them, including Gwyneth Paltrow and Angelina Jolie. His behavior has been condemned by Hollywood stars such as Meryl Streep and George Clooney.

Weinstein was an influential figure in Hollywood, the co-founder of two entertainment companies, Miramax in 1979 and the Weinstein Company in 2005.

The Oscars' Academy has awarded 81 Oscars to films produced by Weinstein's film studios. Weinstein won the 1998 Best Picture Oscar as producer of Shakespeare in Love and was nominated for Gangs of New York in 2002. In addition, his Miramax studio was awarded Best Picture for The English Patient, as was the Weinstein Company for The King's Speech and The Artist.

Since the allegations were published, Weinstein's wife has announced their separation and he was fired from the board of The Weinstein Company. The company is now reportedly in talks with a buyer and is planning to change its name.

The furor around Weinstein has raised awareness regarding sexual harassment in the entertainment industry and outside it.

If you’ve been sexually harassed or assaulted write ‘me too’ as a reply to this tweet. pic.twitter.com/k2oeCiUf9n

​Actress Alyssa Milano asked victims of sexual assault to tweet the hashtag #MeToo, in order to bring more attention to the problem. The hashtag has since been shared hundreds of thousands of time on social media.