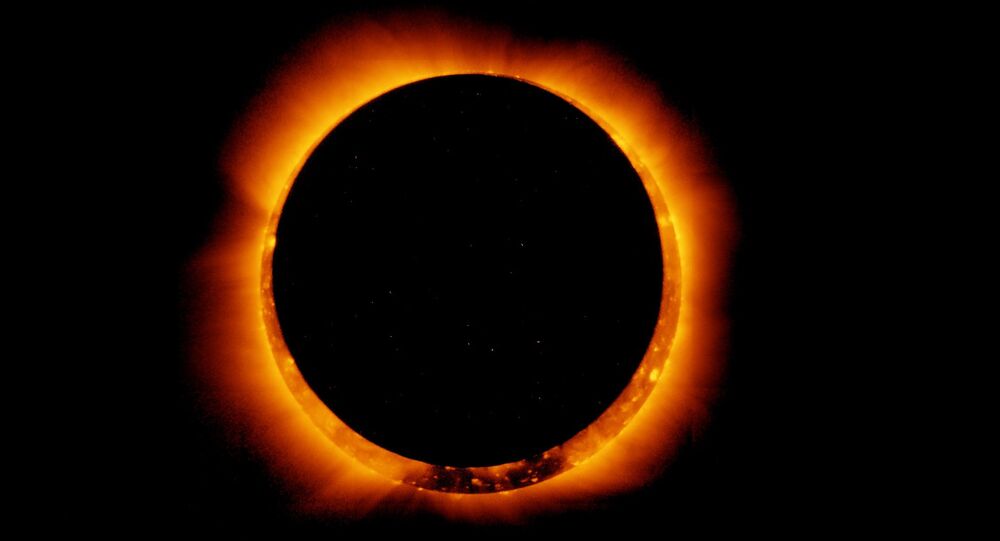 During the much-anticipated solar eclipse on Monday, NASA in collaboration with Montana State University, is launching giant balloons filled with bacteria into the stratosphere.