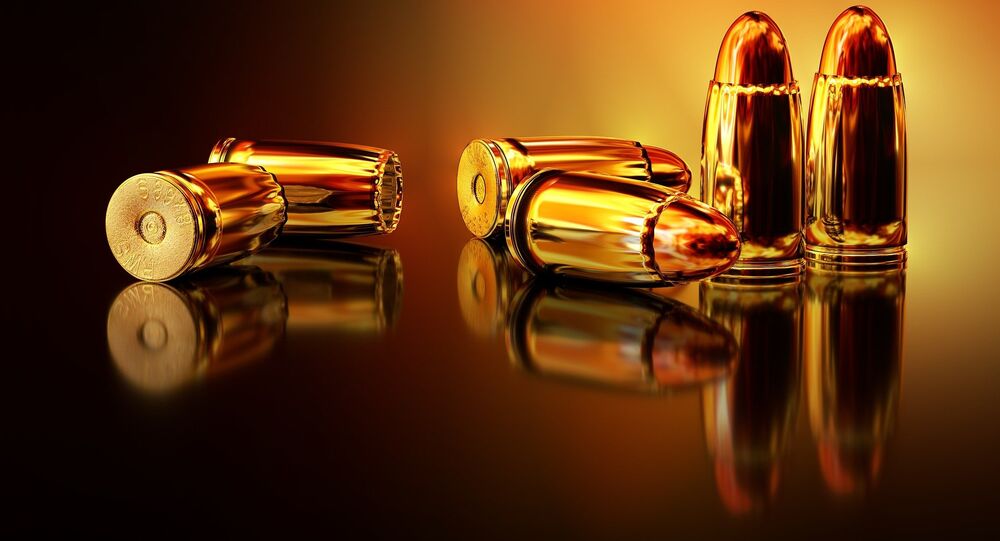 Down Under, Not the Wild West: Australia Collects Thousands of Guns in Amnesty

During the last month, more than 6,000 guns have been handed over in Australia’s most populous state, New South Wales, after fear of terrorism following a gangland shooting in June spurred a national amnesty.

This is the first national firearms amnesty that has taken place since the tragic 1996 Port Arthur mass shooting that killed 35 people, after which then-Prime Minister John Howard enacted bans on weapons like rapid-fire rifles and shotguns and initiated a minimum age for gun ownership.

In June, the Australian government estimated that there were as many as 260,00 illegal firearms on the country's streets. Among the firearms surrendered to law enforcement thus far are 1,700 rifles, 460 shotguns and almost 200 handguns; that includes such novelties as four SKS assault rifles, a 9 mm submachine-gun, a Colt AR-15 rifle, an M1 carbine and a 0.44 caliber magnum revolver. Thousands of other illicit firearms were handed in for registration. Figures on surrendered guns in other Australian states and territories have yet to be officially published.

The amnesty began in July 1 and will continue until September 30. People who hand in firearms during this time period will not be asked any questions. The government is hoping that the amnesty will curtail the danger such weapons represent, as Australia has seen violent terrorist attacks during the last few years, such as the Sydney café siege in 2014 that resulted in two deaths.

In Australia, people found with illegal weaponry are required to pay fines up to $222,000 or spend a maximum of 14 years in prison. Although guns have to be registered, many people still manage to smuggle them from overseas.