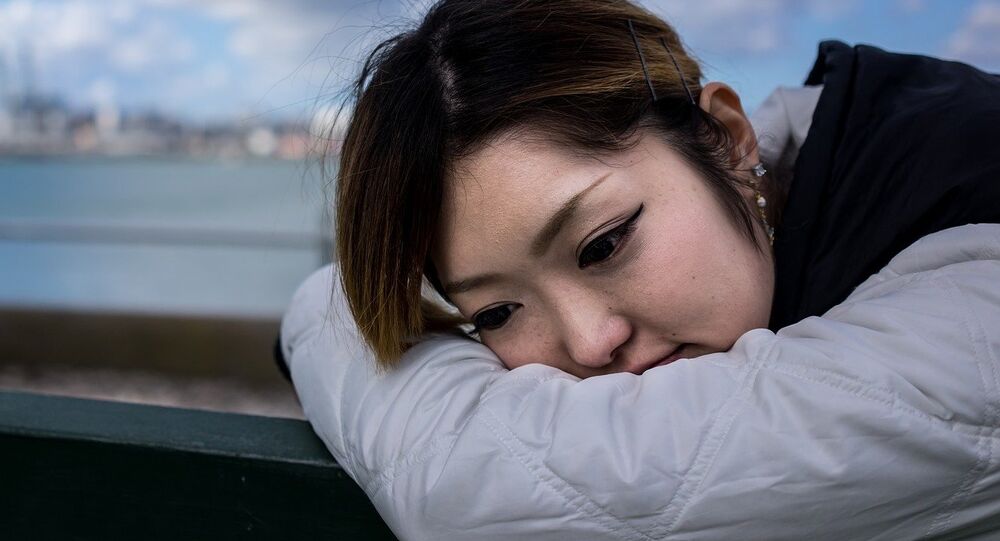 Anxiety in the US over threats such as war, terrorism, hacking and identity theft has skyrocketed in recent years, a new survey has found. Americans are now feeling about as insecure as people in Colombia.

© AFP 2020 / FRANCISCO VEGA
Survey Says: Mexico Rated the World’s Second Deadliest Conflict Area After Syria
Americans feel less safe than they used to. That's according to a study performed by US IT company Unisys. Researchers polled 13,000 people in 13 countries and discovered that, based on the company's security index, anxiety levels have risen in most of the world, but it was in the US where the difference was the most striking.

"It's an understatement to say that anxiety level is high, and we live in very uncertain times," said Ann Sung Ruckstuhl, Unisys senior vice president. "We definitely have seen a huge spike over the last three years."

According to the study, people in the United States feel about as secure as people in Colombia, the Miami Herald reported, while residents in countries such as Australia, New Zealand, Belgium, Britain, Germany and the Netherlands feel more secure than those living in the US.

If it is any comfort to those stateside, the study revealed people in Argentina, Brazil, Malaysia, Mexico and the Philippines feel less safe than Americans do.

Americans are most afraid of national security issues, such as all-out war, terrorism or a major natural disaster. Sixty-eight percent said they were extremely or very concerned about those threats.

The next most dreaded threat is identity theft, which concerns 61 percent of respondents, while bank-card fraud frightens 58 percent. About 56 percent said they are afraid of cyber dangers such as hacking or viruses.

"The findings themselves are not surprising unless you haven't picked up a newspaper," said Frank J. Cilluffo, director of the Center for Cyber and Homeland Security at George Washington University.

According to Cilluffo, fear of hacking is unsurprising too, considering the recent growth in cyber crime.