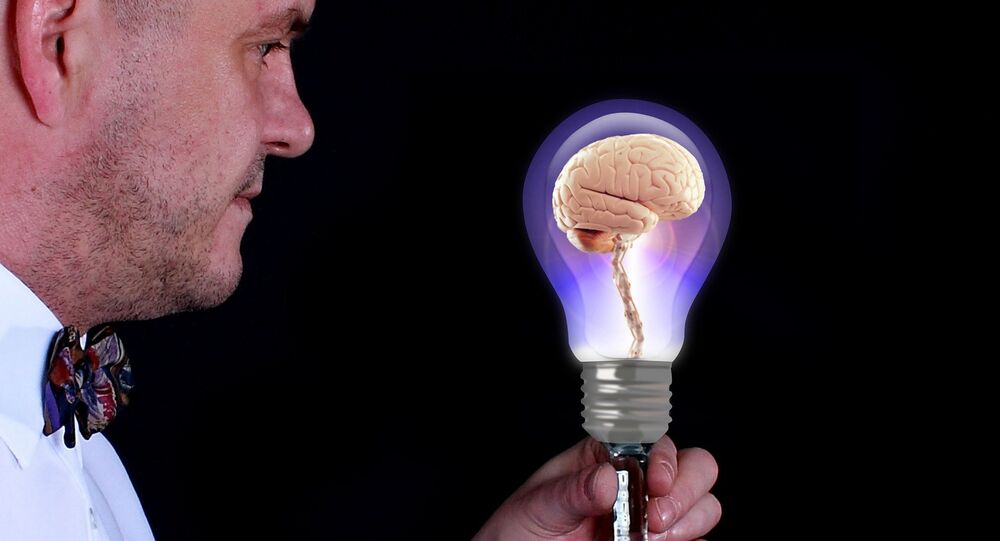 'Reinforcing Fiction Until It Becomes Fact': The Truth About Fake Memories

In fitting fashion for the 'post truth' era, researchers have found that almost fifty percent of people make up their memories.

"Sometimes we blur the lines between speculation and imagination — and people are unaware of how easy that can happen and how we should be more aware of how fragile our memory is," Dr. Kimberley Wade at the University of Warwick's psychology department told Sputnik.

"Our findings build upon what we already know about the malleability of memory — but it also highlights the problems with some suggestive questions and techniques."

"If you ask someone to repeatedly imagine something has happened, or distinguish something that they imagined has happened, then people often speculate over things that never happened," Dr. Wade told Sputnik.

The paper, 'A Mega-analysis of Memory Reports from Eight Peer-reviewed False Memory Implantation Studies' has been published in the journal Memory. A team of researchers including Dr. Wade combined data from eight different published studies with 400 participants to work out how many people come to generate false memories.

"We found that half of these people came to believe than an event happened, but 30 percent went even further to describe the memory they had. They even elaborate on it and talk about their emotions, so this is the first time we've been achieved a better understanding of how these people come to believe in something that never happened."

The analysis also suggested that 23 percent showed signs that they had accepted the suggested even to some degree and believed it really happened.

~ 50% people are prone to 'remembering' events that never happened: Research by the University of Warwick. https://t.co/Uf3hVXjVx9

​The university of Warwick's findings raise questions about the authenticity of memories used in forensic investigations, court rooms and in interviews and how collective memories of a large group of people could be incorrect — due to misinformation in the news.

"People are unaware of how easy that can happen," Dr. Wade told Sputnik.

"Beliefs and attitudes drive our memory distortions," she said.