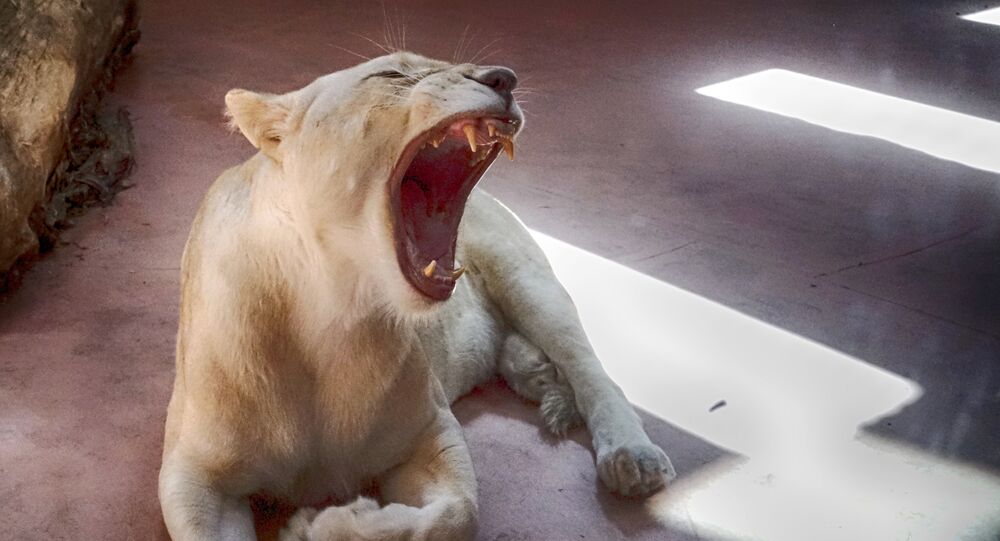 Hey, why are you yawning?