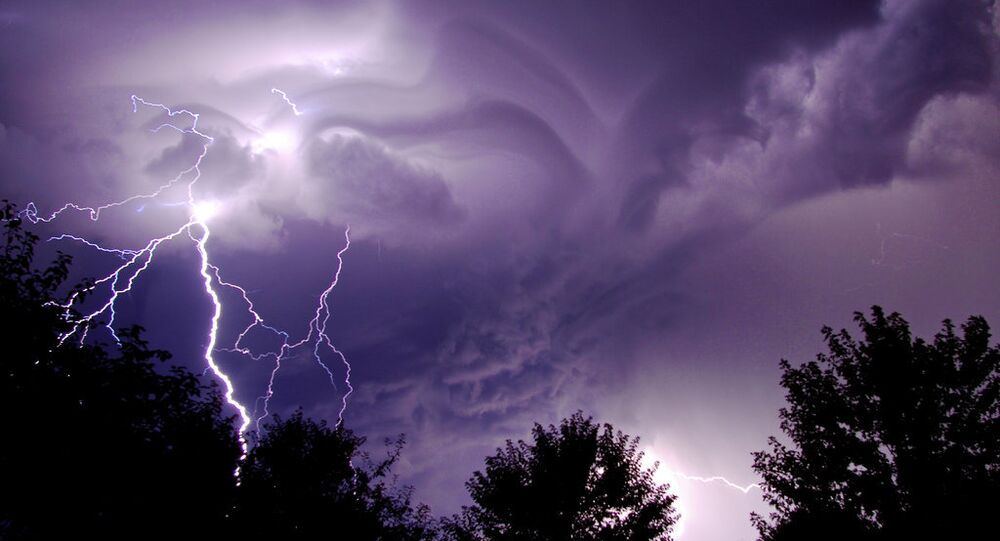 Haifa resident asks judge to keep God at least 100 feet away, saying the Almighty is being mean to him.

On Wednesday, an Israeli man took legal action against an entity he believes has followed him around his entire life, knows his every move and thought, and has something against him. The seemingly omnipresent and omnipotent force menacing the Haifa resident is not a run-of-the-mill stalker, but God himself.

An Israeli man petitioned the Haifa Magistrate Court for a restraining order against the Almighty, saying that his God just won’t leave him alone. Transcripts from the initial hearing indicate that God refuses to appear for the proceeding, which is now being conducted against the defendant in absentia.

The petitioner claims that police have consistently refused to grant him a restraining order against the Divine for the past three years. Officers claim that they have sent patrol cars to the man’s home on 10 separate occasions, after he requested protection from the wrath of God.

The man argued before presiding Judge Ahsan Canaan that, over the last three years, God began to exhibit an abusive demeanor and that the plaintiff has borne the brunt of Divine Mischief.

Judge Canann denied the petitioner’s request, calling it ludicrous and asserting that the applicant needed professional assistance of the kind that the court could not provide.

Sputnik, attempting to get a statement from the Almighty regarding the case, has yet to receive a response.