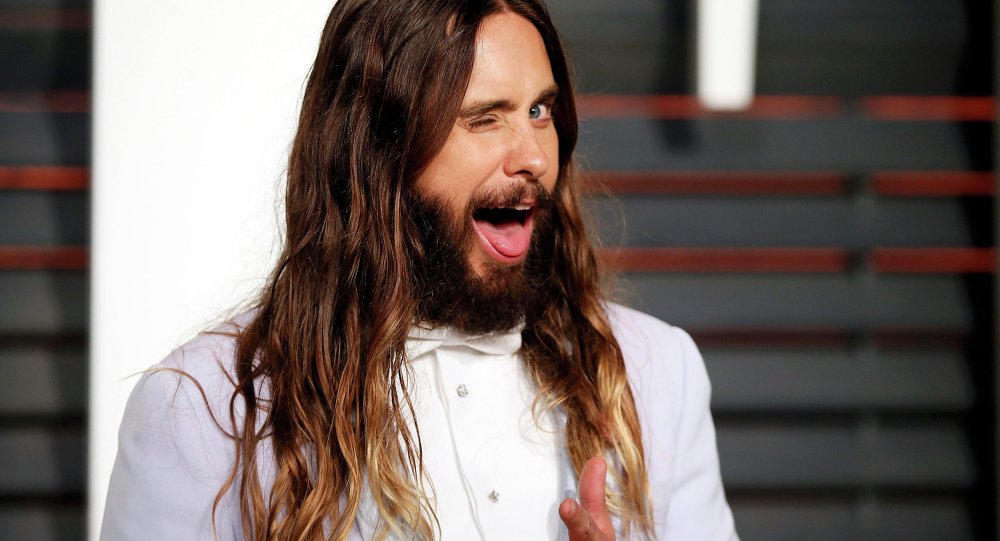 30 Seconds to Mars Frontman Jared Leto: US Has a 'Lot of Love for Russia'

American actor and singer Jared Leto said that Russia and the United States have a lot in common and added that Americans “have a lot of love for Russia, and for Russian people and a lot of respect for Russian culture and history.”

“I’m optimistic about the future for everyone, including America and Russia. I think that we have a lot more in common with each other and then we do have differences,” Leto said in an interview with Sputnik.

He added that Americans “have a lot of love for Russia, and for Russian people and a lot of respect for Russian culture and history.”

Leto is currently on the Love+Lust Tour across Russia with his band Thirty Seconds to Mars. The band will then perform in Ukraine. 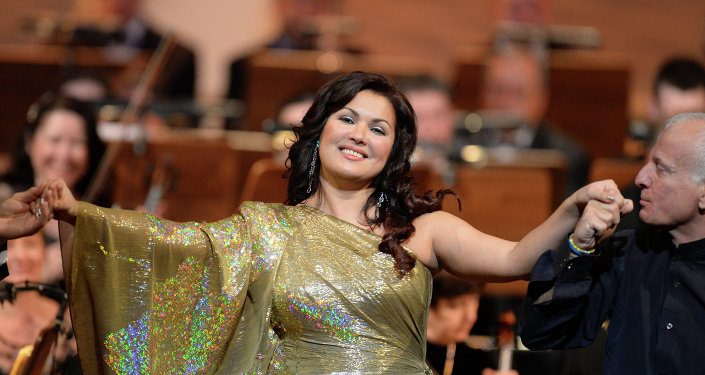 © Sputnik / Maksim Bogodvid
Opera Diva Anna Netrebko’s Donation to Ukrainian Opera House Sparks Uproar
“It is very complicated,” Leto said about the political situation in Ukraine. “I think it would be more productive if everyone were at peace and harmony.”

The Oscar-winning actor said that he loves Russia for its people, and is happy to perform in Russian cities.

The 43-year-old actor and Thirty Seconds to Mars frontman won an Oscar for his portrayal of a transgender woman suffering from HIV in Dallas Buyer's Club in 2014.

While accepting his Best Supporting Actor Oscar Leto made reference to the crisis in Ukraine and addressed the people living amid the crisis there.