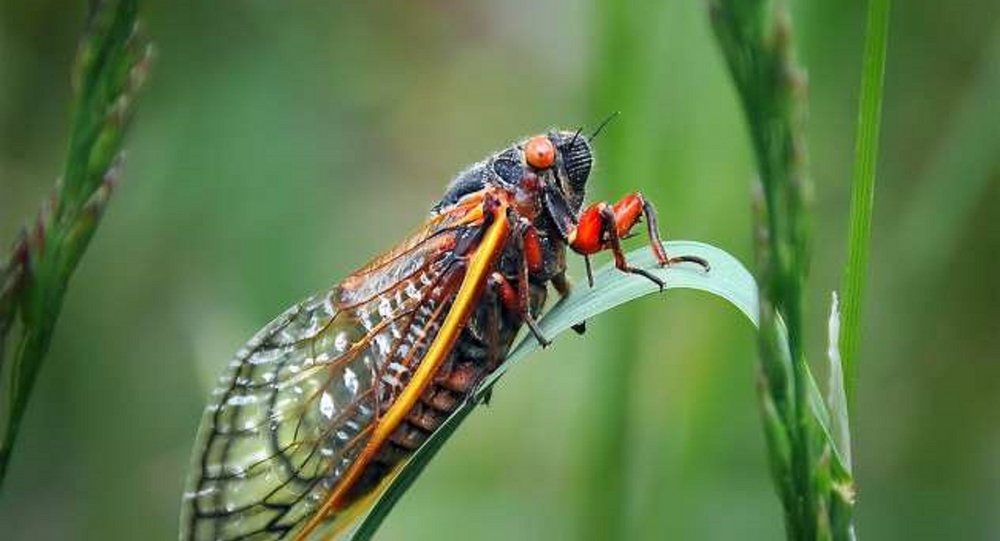 Matt Kasson, an associate professor of forest pathology and mycology at West Virginia University, revealed that it is not uncommon for some people to eat the affected cicadas, as they contain alkaloids that are chemically similar to amphetamines.

A hallucinogenic fungus can turn the Brood X periodical cicadas into zombies craving sex, scientists from West Virginia University said. According to a study, Massospora cicadina infects the cicadas with a chemical compound found in psychedelic mushrooms and effectively takes control of their bodies before sending them on sexual escapades, which (spoiler alert) don’t end well.

First, the evil fungus castrates the male insects, causing them to lose their abdomens (we warned you). It then replaces the abdomen with a "white plug of fungus" and sends them on a sex binge.

"It's a failed mating attempt, of course, because there's no genitalia back there", said Matt Kasson.

Then the fungus makes males cicadas behave like females ones – they start flicking their wings attracting male partners, copulating with them and spreading the hallucinogenic fungus, which is sexually transmissible.

Professor Kasson says only five percent of Brood X cicadas are affected by Massospora cicadina and notes that it is unlikely that insects feel pain during the zombification.

"Everybody's having a good time while they're infected. So I don't imagine there's much pain — maybe a desire to listen to the Grateful Dead or something like that, but no pain", he said.

As mentioned earlier, Professor Kasson revealed that some people eat the cicadas in order to get high, as the insects contain chemical compounds similar to amphetamines. But the researcher advises against doing so, because scientists still don’t know what some other chemical compounds found in cicadas are capable of doing to humans.