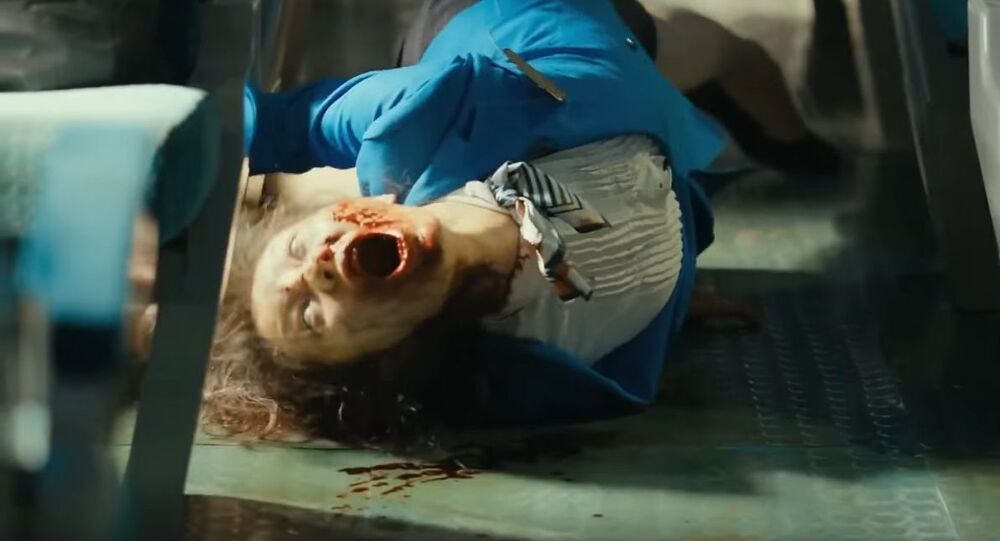 Hollywood is reportedly set to remake the famous blockbuster with Indonesian filmmaker Timo Tjahjanto in the director's chair.

The Korean blockbuster "Train To Busan" is set to be remade, according to the American media outlet Deadline.

According to the report, major Hollywood studios such as Newline Cinema, Universal Pictures, and Paramount Pictures fought among themselves for the rights to adapt the film.

Timo Tjahjanto directed the Netflix thriller "The Night Comes for Us" and will join with producer James Wan and Gary Dauberman, who will write a screenplay. Wan and Dauberman have already worked together, collaborating on the third installment of the horror movie "Annabelle" as well as "The Nun".

"Train To Busan" originally hit screens in 2016, with Gong Yoo in the leading role. The flick is widely known and is considered the 14th most successful South Korean movie of all time. Directed by Yeon Sang-ho, a sequel, "Train to Busan: Peninsula", was released in 2020 and proved the popularity of the series.

Those in love with the original movie have expressed anger and bewilderment, stating it doesn't need remaking.

The hugely successful South Korean zombie thriller Train to Busan is getting a US remake! https://t.co/tpQmAcNfLy pic.twitter.com/GhAeLAyW5N

...damn this has been extremely negatively received

Still going to take place in "Korea" and still be called Train to Busan where everyone is white, but that one black character that has to die first before everyone else. Typical Hollywood.

Why though? Can't people in the US think of something themselves without ripping it off? The original is great.

The original was a fantastic film, why is a "US remake" necessary?? This isn't even that old of a film it literally came out in 2016. There's absolutely nothing wrong with the original and it's not their fault Western audiences don't want to read subtitles.