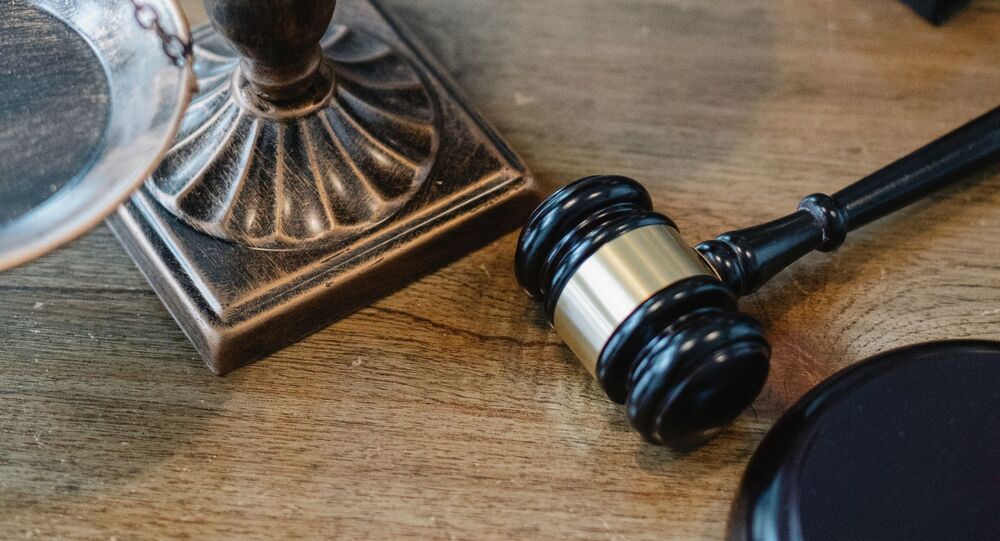 If found guilty, the suspect, who was apparently the “director” of the ritual in question, may face up to four years of jail time.

Vidal was arrested last year on suspicion of manslaughter in May 2020 following a lengthy investigation which established that the victim died after partaking in a "spiritual or mystical" ceremony in July 2019 in the Spanish town of Enguera, according to CNN.

The ritual reportedly took place in Vidal’s residence and involved "inhaling venomous vapours from the burning of scales from a Bufo alvarius toad."

The aforementioned amphibian releases a venom called 5-MeO-DMT "which is known to have hallucinogenic effects", and which is "four to six times more powerful than the better-known DMT," the media outlet notes.

According to a court statement cited by CNN, Vidal was "the director" of said ritual; he allegedly supplied the drug in question and failed to control the amount that the victim ended up inhaling.

If found guilty, Vidal, whose real name is Ignacio Jorda Gonzalez, may face up to four years in prison.

Last year, his lawyer told the media outlet that the death was a "tragic accident" and that his client was not responsible.