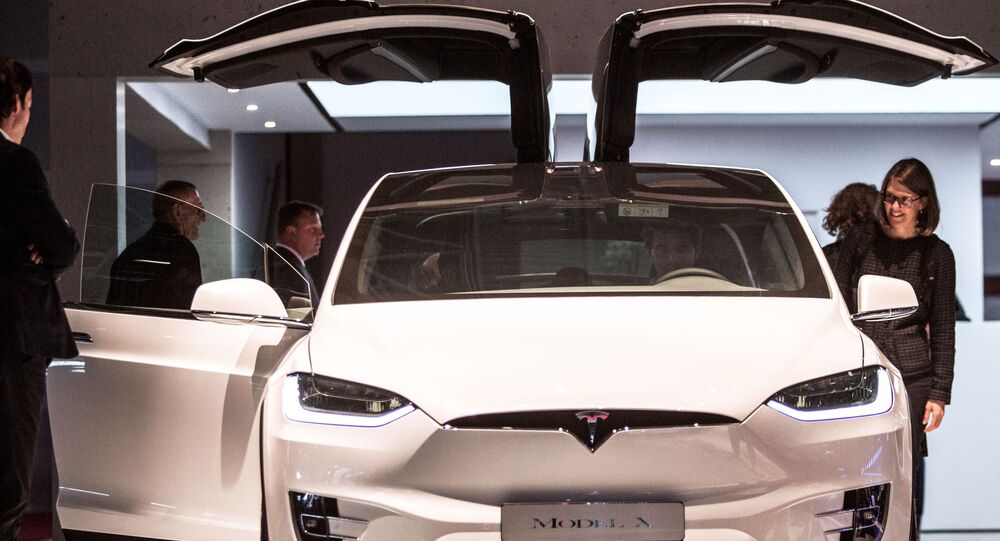 Tesla to Recall More than 150,000 Vehicles in US over Touchscreen Problems

The carmaker is famous for minimalistic style of its interiors with most of the car controls and information located on a large touchscreen rather than the traditional array of buttons, dials and knobs.

The US National Highway Traffic Safety Administration requested in a letter that Tesla recall the vehicles in January, but drivers of affected cars have only just started receiving letters notifying them of the recall.

The recall would affect Model S sedans built between 2012 and 2018 and Model X SUVs between 2016 and 2018. Memory chips used in the displays are reportedly to blame for the issues which include the loss of rear-view camera feed, climate control, and defrosting, that, according to the NHTSA “may decrease the driver’s visibility in inclement weather,” as well as the potential loss of audible alerts associated with indicators and the driver-assistance.

The backup camera safety feature is essential in the North American market since all vehicles sold in the United States and Canada built since May 2018 have to be fitted out with them.

According to the NHTSA, the over-the-air updates supplied by Tesla to settle the issue were "insufficient".

The email Tesla sent to customers affected by the issue says that the manufacturer had "voluntarily" decided to recall the models.

"There is no need at this time to contact us as we will notify you when the parts become available," the email reads.

The company asked customers not to “schedule a service appointment unless you receive a vehicle alert signalling memory storage device degradation or are actively experiencing a persistent blank centre display that does not recover after restarting the touchscreen."

It looks as though Tesla has been experiencing some issues with spare parts availability for quite some time. In 2016 the company complained about shortages that hampered vehicle production and sales. In 2018, parts shortages, long repair delays, and problems getting through on customer helplines reportedly plagued the company’s California business.

This is not the first time the electric car manufacturer has recalled cars. Last year, the company had to recall some of their models over power steering issues. The scale, however, was much smaller – only 15,000 mainly Model Xs in the US and Canada were affected.