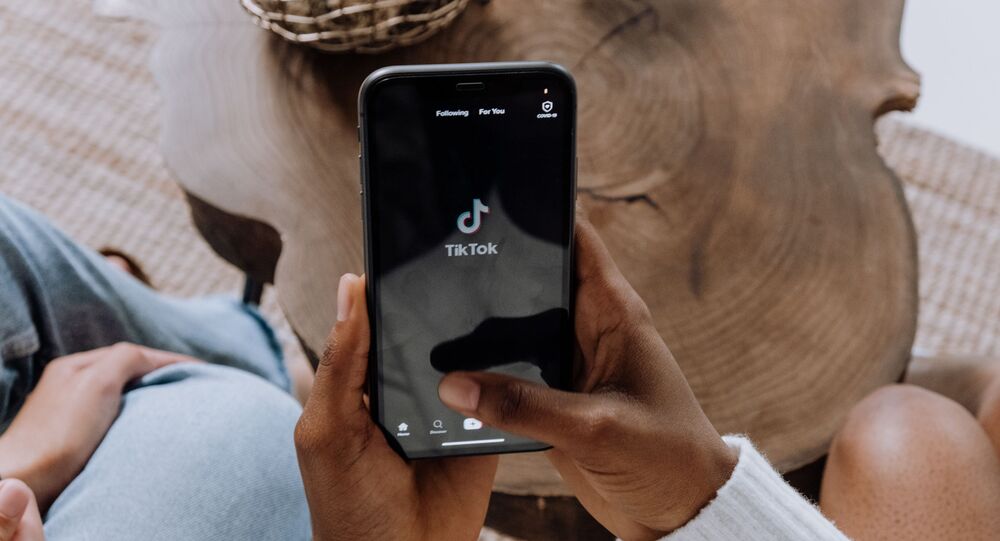 TikTok has updated its community guidelines and announced an ambitious, four-pronged approach to countering various cases of hate and discrimination on the diverse and burgeoning application.

“While our Trust & Safety teams already work to remove hate speech and hateful ideologies, such as neo-Nazism and white supremacy, we are strengthening our enforcement action to remove neighboring ideologies, such as white nationalism, white genocide theory, as well as statements that have their origin in these ideologies, and movements such as Identitarianism and male supremacy,” the Chinese video-sharing social network revealed in a Wednesday news release.

This change comes as part of TikTok’s vow to take a stand against hateful ideologies. In addition, the company seeks to increase the cultural awareness of its users via content moderation; improve transparency within the community; and invest in socially conscious leadership.

The company patted itself on the back when it came to the issue of anti-Semitism, highlighting that the application does not permit “content that denies the Holocaust and other violent tragedies.”

This practice will be taken a step further in the near future as TikTok seeks to “remove misinformation and hurtful stereotypes about Jewish, Muslim and other communities.”

“This includes misinformation about notable Jewish individuals and families who are used as proxies” to spread anti-Semitism, said the release.

“Hateful ideas” regarding the LGBTQ+ community, including promoting inhumane practices such as conversion therapy, will also be removed.

TikTok’s ambitious new community guidelines will also attempt to differentiate between when a word or phrase would be considered hate speech versus a community’s attempt at reclaiming the term.

“If a member of a disenfranchised group, such as the LGBTQ+, Black, Jewish, Roma and minority ethnic communities, uses a word as a term of empowerment, we want our enforcement teams to understand the context behind it and not mistakenly take the content down,” the release explained.

As for transparency, TikTok will notify the respective content owner upon moderation and also provide the user with an opportunity to contest the enforcement team’s decision.

Furthermore, the company claims it has “added leaders with deep expertise” in social consciousness and how it relates to online content management.

“We have never allowed hate on TikTok, and we believe it's important that internet platforms are held to account on an issue as crucial as this,” the company declared in its September announcement on the code of conduct, which was established in May 2016 with immediate support from Facebook, Microsoft, Twitter and YouTube.