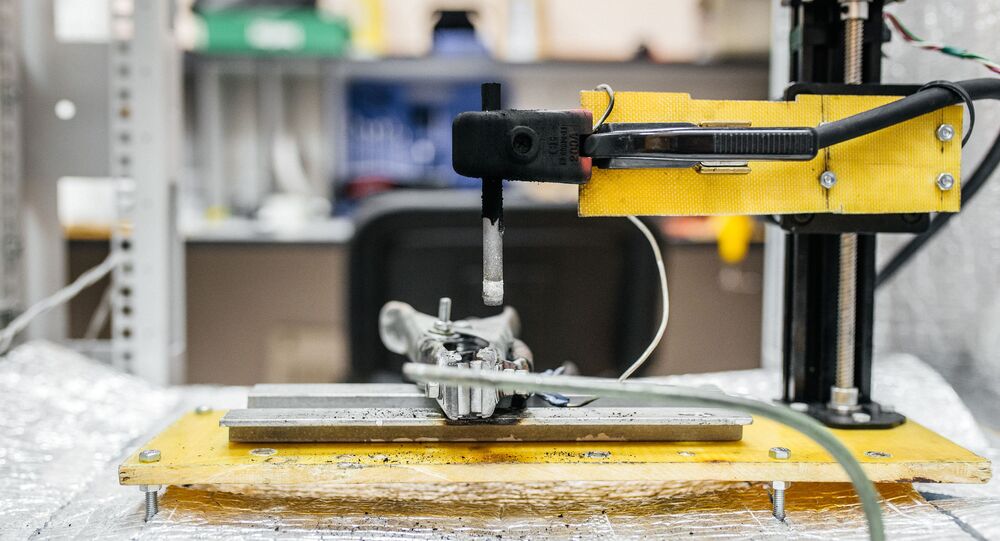 Scientists at Tomsk Polytechnic University (TPU) have developed a unique method to produce tungsten carbide and other superhard materials without using a vacuum. According to the authors of the study, the method is much simpler and more reliable than its analogues, and also allows using waste containing similar materials as raw materials.

According to TPU scientists, the possibilities of using tungsten carbide as a catalyst to produce hydrogen from water have been actively studied in recent years.

Platinum, palladium and a number of other expensive metals are still considered the best catalysts, but, according to scientists, they can be replaced by relatively inexpensive tungsten carbide nanopowder.

TPU scientists have managed to create a new electric arc method to synthesise tungsten carbide nanopowder. According to the authors of the study, the method can significantly improve the production technology: the new system is simpler, cheaper and more compact, as well as more economical and more reliable than its analogues.

Another advantage of the new method is the possibility of using worn-out drills, used cutter parts and other waste containing tungsten carbide as raw materials for the synthesis, the scientists stressed.

According to them, this technology has no direct analogues comparable in efficiency and economy.

© CC0
Russian Scientists Create Scanning Magnetic Microscope Based on Magnetoimpedance Sensor
The authors of the study explained that the new method can also be used to synthesise and efficiently process other superhard refractory materials, such as titanium carbide, silicon carbide or boron carbide.

In the future, the TPU research team wants to optimise the technology for practical implementation, as well as expand the list of waste that can be recycled with the new method. The research was carried out as part of the Russian Science Foundation project 19-79-00086.

The study results were published in the International Journal of Refractory Metals and Hard Materials.