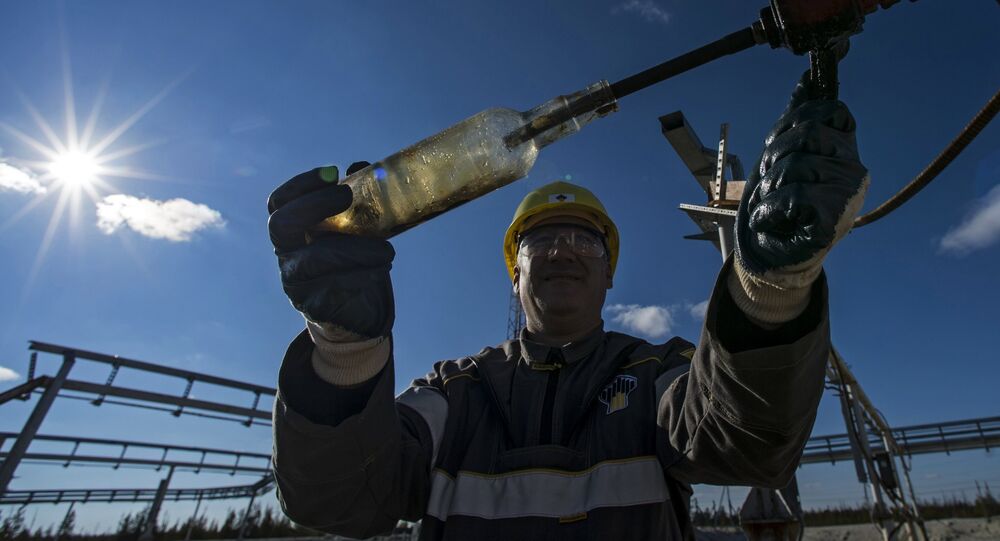 Scientists from the Belgorod State National Research University (BelSU) have developed a prototype of a hydrodynamic simulator for the bottom-hole area of an oil well.

According to the authors of the research, this development will facilitate the maximum economic profitability of extraction of minerals from fields.

The results of the study were published in the scientific publication Journal of Physics: Conference Series.

Computer modelling is used to extract the maximum amount of minerals from uranium deposits and oil wells.

The simulators are based on macroscopic (medium scale in metres) mathematical models, which include known equations in physics and chemistry, obtained with the help of theoretical conclusions, Associate Professor from the Department of Information and Robotics Systems with the BelSU National Research University, Candidate of Physical and Mathematical Sciences Oleg Galtsev said.

According to him, there is no mathematical justification for the correctness of models. This drawback is partly compensated for by the large number of parameters selected manually to ensure more precise concordance with experimental data.

Scientists from the BelSU National Research University managed to create a prototype of a hydrodynamic simulator without "shortcomings", based on the generally accepted fundamental laws of continuum mechanics and chemistry.

"Modelling is carried out at the microscopic level, at the pore scale, and then at the macroscopic level using averaged analogues of the initial equations. Particular attention is paid to the behaviour of the contact boundary between liquid and solid bodies. After all, this is where rocks are dissolved with a reagent that changes both the concentration of injected acid and the pore space geometry”, Galtsev said.

Moreover, in order to create a prototype, the scientist has developed computational algorithms and a research version of the software, which allows optimal values of small parameters to be determined and numerical experiments on both the micro and macro levels of description for the medium in a purely solid porous soil to be conducted.

© Sputnik / Sergey Guneev
Germany to Allocate Over $27Mln for Scientist Exchange Programmes With Russia - Ministry
"A series of conducted computer calculations showed the consistency of the results of solving the formulated microscopic problem and already existing formulations, derived from the average and initial task. The given fact allows us to speak about the adequacy of the obtained macroscopic equations", Galtsev noted.

The results of the study may form the basis for the future hydrodynamic mathematical modelling of uranium deposits or hydrocarbon reservoirs, which due to several advantages over its analogues, according to the authors, could be of interest to several companies in Russia and abroad, particularly in Kazakhstan, France, Ecuador, and Australia.