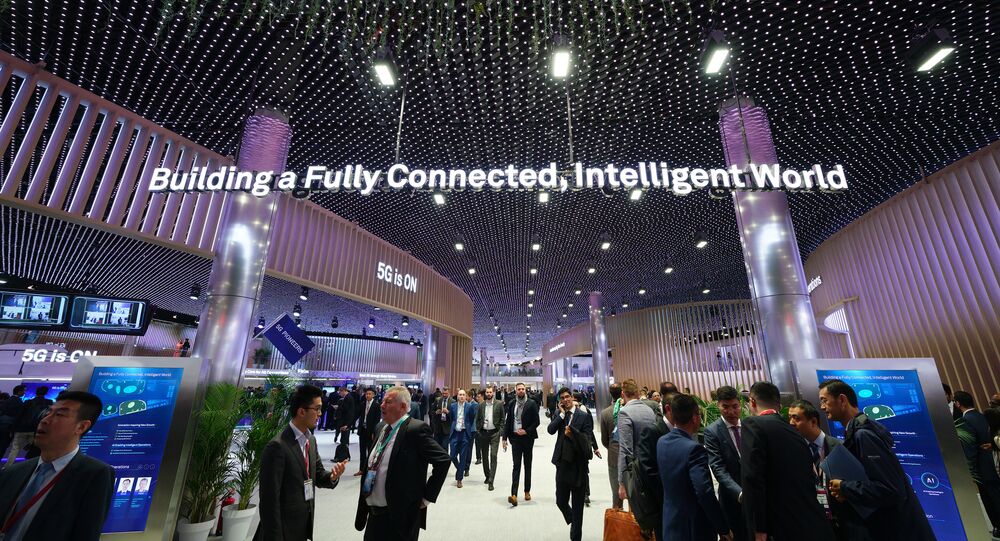 The game-changing updates were released on old and new devices affected by restrictions from the ongoing US trade war on China to reduce dependence on Google Mobile Service programmes.

Huawei Technologies has released numerous changes to its EMUI 10.1 operating system for smartphones and tablets, indicating a major shift from the Google ecosystem.

© REUTERS / TINGSHU WANG
Huawei Posts Screenshots of Android, Windows Replacement HarmonyOS Ahead of Conference in September
The news follows the launch of Huawei Mobile Services (HMS), which has replaced Google Mobile Services (GMS) amid the United States trade war with China, which saw US president Donald Trump slap the Shenzhen-based company and over 70 others with restrictions to US technologies, including requiring licences for semiconductors, in May last year.

The updates follow a teaser from the Chinese firm on its HarmonyOS, which will be revealed at the Huawei Developer Conference in September and aims to replace Windows and Android across all the company's devices.

Sputnik takes a closer look at the latest changes to the Google ecosystem.

The successor to Petal Search, released in late June for the P40 Series smartphone, is now an integrated feature which allows users to directly install apps not listed on the AppGallery.

It features an expansive collection of tunes from popular artists, and listeners can choose several equalisers and custom skins as well as download songs for offline listening and stream across other Huawei devices.

Curve also features 1 percent cashback payments, travel insurance and even physical cards with payment masking for added security as well as smartwatch and Google, Apple and Samsung Pay integration, bringing all cards under one app.