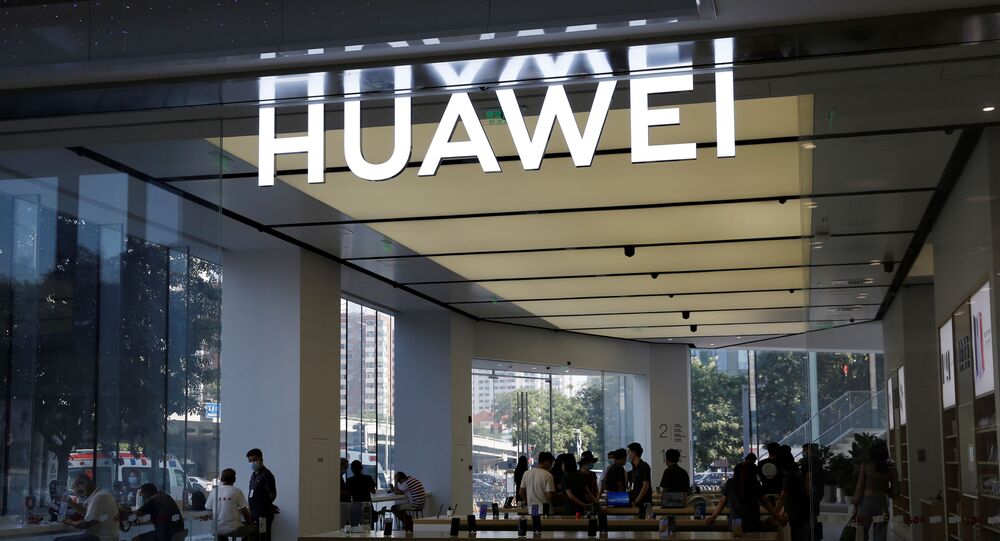 Teaser photos of the upgraded alternative to Google and Microsoft were posted on the Chinese tech firm's social media following the platform's launch last autumn and amid a spike in tensions in the US trade war on China, which prompted the company to divest from US technologies.

Huawei Technologies teased the Internet on Monday with fresh promo images of its Hongmeng operating system (OS), also known as HarmonyOS, ahead of the upcoming Huawei Developer Conference (HDC) 2020.

The announcement was made on the Chinese tech giant's Weibo account, Huawei Central reported on Monday.

Keyboard shortcuts were shown in images for the promo, including Ctrl+F and Ctrl+Shift+N, which will be used for Find and New Tab functions in the new operating system.

Huawei also plans a major release at the event, with previous reports stating that the Chinese tech giant aims to launch Harmony 2.0 for new laptops as well as smartwatches and connected car interfaces.

Further platforms are set to be implemented up to 2022, according to the report.

The HDC 2020 will take place from 10 to 12 September at the company's Songshan Lake office. The Chinese firm will also announce the HarmonyOS update as well as updates on its EMUI 11 mobile interface, among others.

The news comes after HarmonyOS launched in August last year in a bid to replace Google's Android and Microsoft Windows following measures passed by the Trump administration, which restricted access to updates from both software platforms.

The Shenzhen-based firm also invested roughly £1.2bn in a research and development facility in Shanghai to build proprietary semiconductors and components after US tech firms restricted access to key technologies due to restrictions imposed by Washington in the ongoing US trade war with China.

Washington extended a trade ban on Huawei, ZTE and over 70 Chinese firms in May a further year, and declared the former two national security threats, stating alleged close ties to the Chinese Communist Party and military, without going further in detail or providing evidence. Huawei and the Chinese government have repeatedly and sharply denied the claims.