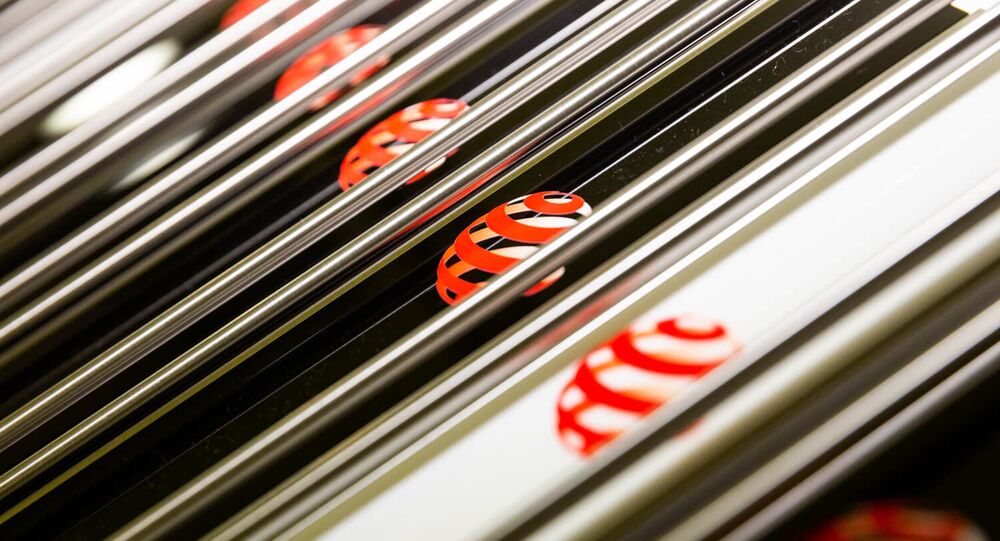 The event dubbed the "Oscars" of the design industry, saw a global leader in information technology (IT) equipment win eight prizes despite a major trade war with the United States and challenges due to US president Donald Trump restricting access to US technologies, it was reported on Monday.

“This award is a testament to Huawei’s efforts in continuous innovation to provide a smart consumer experience. The brand was among the select few to win this year, out of the thousands of competition entries that were vying for this revered international seal of outstanding design quality," a Huawei spokesperson said in a statement.

The Red Dot Design Awards, which began in Germany in 1955, honours products with innovative designs and is among three prestigious titles along with Germany's iF Design and the US International Design Excellence Awards (IDEA).

What is Huawei Assistant?

Huawei Assistant TODAY is a new feature on smartphones and other devices allowing access to services, where users can view stocks, news feeds and weather forecasts by swiping right at the home screen.

© REUTERS / TINGSHU WANG
Huawei Posts Screenshots of Android, Windows Replacement HarmonyOS Ahead of Conference in September
Assistant TODAY can also locate files, apps, settings and others with artificial intelligence as well as integrate news feeds from news aggregators such as Microsoft and Squid, or German finance app TeleTrader.

According to second quarter reports this year cited by the report, the new feature has been installed on 210m new smartphones across 170 countries.

Huawei was awarded an iF and Red Dot prize in 2018 for its SmartSite programme, cited as “an easy way to realize site digitization with one button to fulfil site sensors’ connection". The solution is applied to telecom site management scenarios to boost visibility and optimise wireless sensor deployments, the company said in a statement.

The Chinese company has earned a total of 16 Red Dot awards for its designs, including the Mate X foldable smartphone and Smart Airport programme, records reveal.

The developments come as Huawei faces numerous challenges amid the ongoing trade war with the US, after Washington extended restrictions on access to US technologies against it and 70 Chinese tech companies a further year.

© REUTERS / GONZALO FUENTES
Huawei Nudges Out Samsung to Top Smartphone Market in Q2 Sales, Inks Multi-Year Deal With Qualcomm
The Shenzhen-based company was also designated by the US Federal Communications Commission as a national security risk along with ZTE in late June, with Washington accusing it of having close ties to the Chinese Communist Party and military, without citing evidence or going into further detail.

Huawei and Beijing as well as ByteDance, another Chinese firm embroiled in the ongoing trade war, have sharply and repeatedly denied the claims, with the latter firm announcing plans to file a lawsuit in a California court in August.