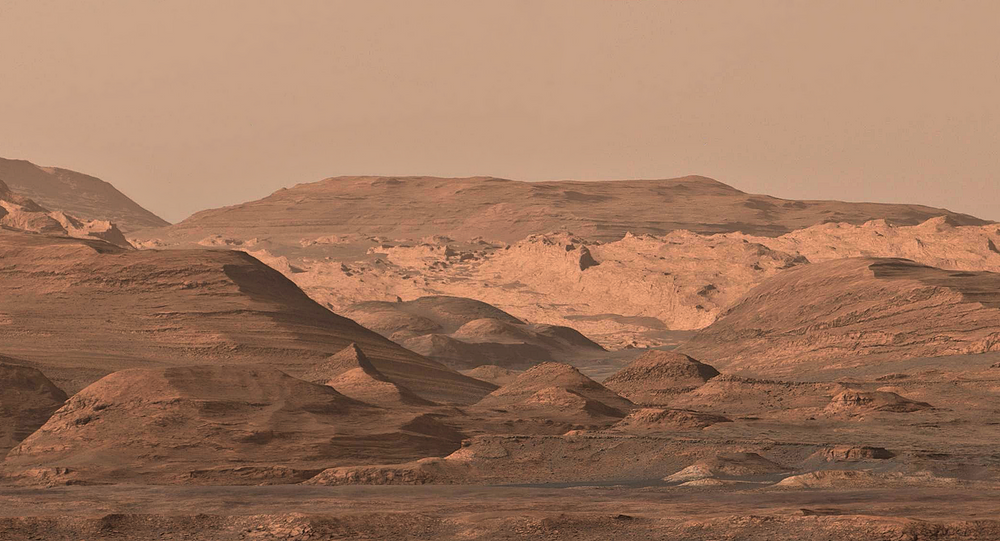 ‘Most Lifelike’ Footage From Mars Surface Released in 4K Quality

While in 2020 footage from many security cameras still looks like it was filmed with a potato (due to storage issues), views from another world are now available in ultra-high definition.

A 4K video tour of Mars seems to be a perfect thing to do on a night in.

The video is essentially a slide show of mosaic images taken over the years by the three NASA rovers: Curiosity, Spirit, and Opportunity.

Each “slide” was put together from several images to create the impression that the camera is panning across the lifeless landscape – something the narrator calls the “most lifelike experience of being on Mars.”

The panorama of Glen Torridon, the clay-rich rocky area visited by Curiosity, contains 1.8 billion pixels and was made from over 1,000 different images captured by the rover during one week in 2019. ElderFox called it the “largest mosaic ever put together”.

As the narrator explains, although the cameras were among humanity’s finest at the time the rovers were launched, data can be sent back to Earth at speeds which make it hard to transmit videos (32 kbps).

“When the rover can connect to the Mars Reconnaissance Orbiter, we get more favourable speeds of 2 Megabytes per second. However, this link is only available for about 8 minutes each Sol, or Martian day,” he says.

“As you would expect, sending HD video at these speeds would take a long, long time. As nothing really moves on Mars, it makes more sense to take and send back images.”

There are shards of black visible in some of the images, marking the areas which were not photographed by rovers.

The Martian sky, which is actually reddish and hazy, appears to range in colour from yellow to blue, which is said to be the result of the re-colouring of the images to help geologists identify rock formations.

The car-sized Curiosity is NASA’s only rover still operating on Mars. Spirit and Opportunity, the twin rovers which discovered evidence that the planet once had running water, were pronounced dead in 2011 and 2019, respectively, after getting stuck in sand and dust storms.

NASA wants to launch another scout, called Perseverance, on 30 July. It will be accompanied by Ingenuity, the first helicopter attempting to fly on another planet, which will be used to provide the path to interesting targets for Perseverance.

Due to the thin Martian atmosphere, the copter blades will have to spinning up to 2,400 revolutions per minute, compared with 500 revolutions for helicopters on Earth.