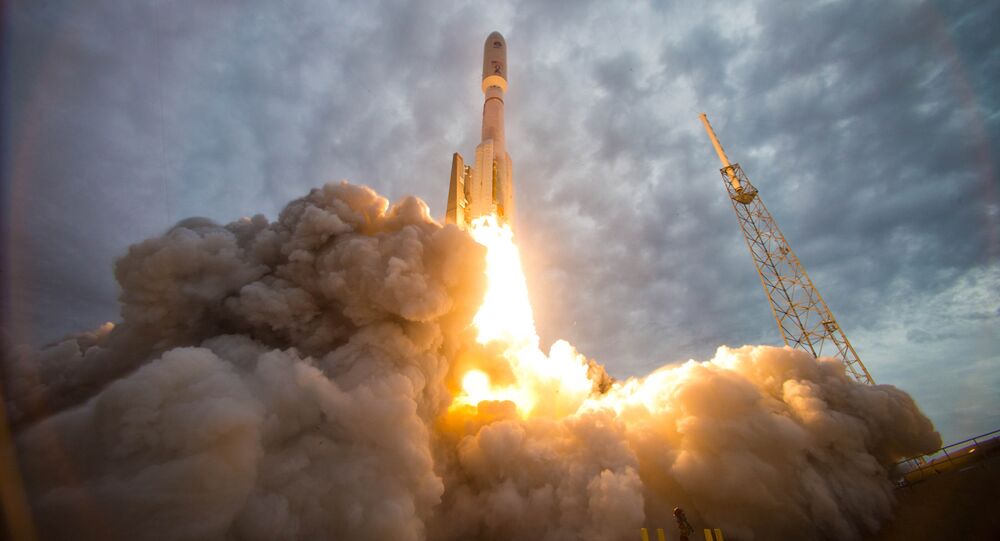 The US space agency NASA is rushing to get its next Mars rover, dubbed “Perseverance,” ready for its launch date next month. The launch cannot be postponed, as it is carefully timed to minimize travel time while Mars and Earth enjoy some unusual proximity.

The Perseverance rover is presently scheduled to blast off on an Atlas V rocket from Cape Canaveral, Florida, on July 20, to make a quick break for Mars while it’s still so close to Earth.

“Owing to the relative positions of Earth and Mars to each other, launch opportunities come up only every 26 months,” NASA explained in a Wednesday bulletin. “If Perseverance didn't head to Mars this summer, the project would have to wait until September 2022 to try again, seriously impacting the long-term objectives of NASA's Mars Exploration Program and increasing overall mission risk.

That, NASA Administrator Jim Bridenstine explained to the press on Wednesday, would cost the space agency “half a billion dollars.”

“All the major spacecraft components of the rover mission (from the aeroshell and descent stage to the cruise stage and rover) are now in the configuration they will be in on the launch pad at Kennedy Space Center in Florida,” NASA said on Wednesday. “Later this week, they'll be enclosed in the payload fairing that will protect them during launch. Next week, the fairing and spacecraft will be transported to Space Launch Complex 41, where they'll be attached to the top of a United Launch Alliance Atlas V rocket.”

Preparations have pushed ahead despite the COVID-19 pandemic, with special attention being paid to ensure medical safety during the work.

"It really began to affect us in mid-March," Matt Wallace, the Perseverance deputy project manager at NASA's Jet Propulsion Laboratory, told reporters. "We were at a critical time in the processing for the spacecraft. All of the elements were down at Kennedy Space Center, and we had to fully assemble and do the final testing of the spacecraft. It had to be done right — you can't make a mistake at that point — and of course the environment made that a lot more difficult."

The $2.7 billion probe is roughly the size of an SUV and will carry equipment for studying the red planet’s climate and geology, as well as drilling for samples that NASA plans on returning to Earth with a later mission. Perseverance will also bring along a small, 4-pound helicopter called “Ingenuity,” which will attempt to fly in the thin Martian atmosphere, which is just one-tenth as thick as Earth’s.

If the launch goes ahead on schedule, Perseverance should arrive on Mars in mid-February 2021. It will be the ninth NASA spacecraft to visit the surface of the solar system’s fourth planet.