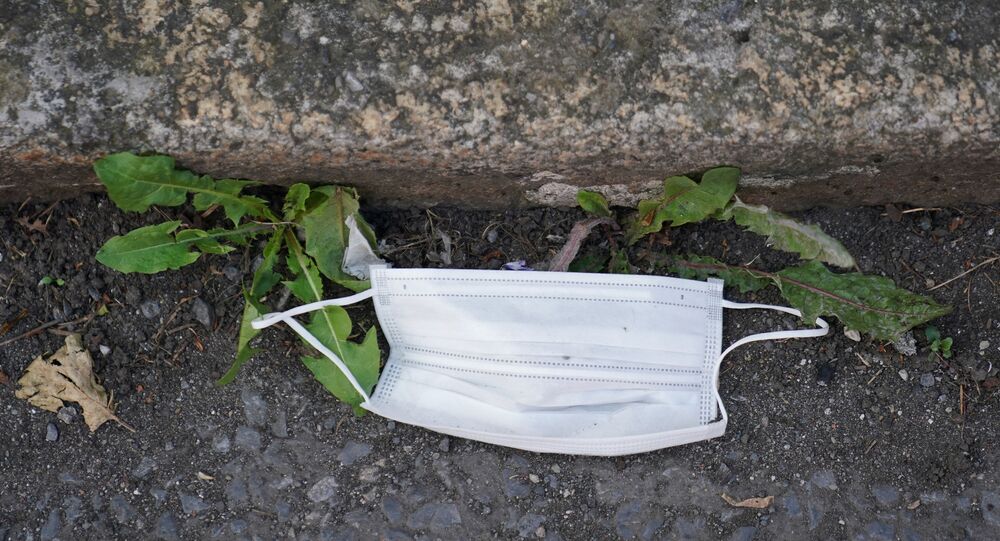 MOSCOW (Sputnik) - Lockdown measures implemented around the world due to the coronavirus pandemic have resulted in an unprecedented drop of 17 percent in global carbon dioxide emissions globally from the beginning of the year to early April as compared to the same period last year, a new study has shown.

The study showed that the biggest drop, about 85 percent, over the three month period came from the transport, industry and power generation sectors.

The study went on to forecast that the average global emissions drop may amount to seven percent by the end of year if coronavirus restriction measures are lifted gradually.

If restriction measures are largely lifted by mid-June then the year’s overall drop is likely to come in at about four percent.

Carbon dioxide emissions from air travel dropped by 60 percent as planes were grounded worldwide, while automobile emissions dropped by 36 percent, the paper showed.

However, the paper found that the positive impact of the decreased emission will be limited as countries look to bounce back quickly after measures are lifted.

The paper shows China as having nearly returned to its pre-pandemic CO2 output as industrial activity revved back up in recent months.

Similarly, the concentration of the gas in the atmosphere will continue to grow beyond its 2019 measurement of 415 parts per million.

Humanity collectively emitted 33 gigatonnes of CO2 into the atmosphere in 2019, according to the International Energy Agency.