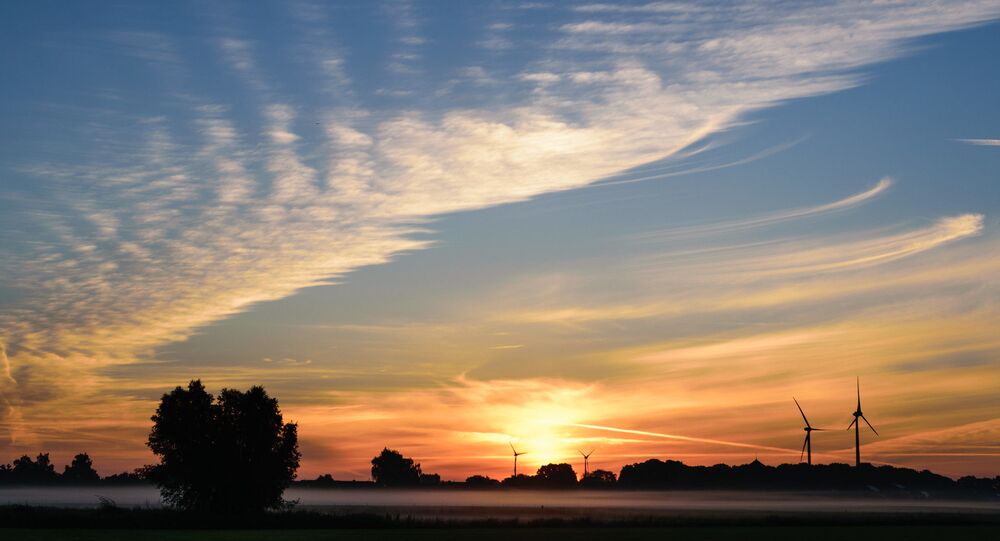 The Moscow Radiotechnical Institute of the Russian Academy of Sciences has registered a patent for a system of transmitting energy from an orbiting solar power plant down to the surface of the Earth, according to data on the website of Russia's Federal intellectual property service.

© AP Photo / Susan Montoya Bryan
US Military Developing Tech to Beam Focused Solar Energy to Earth From Space - Report
At the time, a power plant was proposed to be placed in a geostationary orbit, with an approximate height of 36,000 kilometers, which would allow it to remain above the same area of the Earth's surface and ensure a constant transfer of energy.