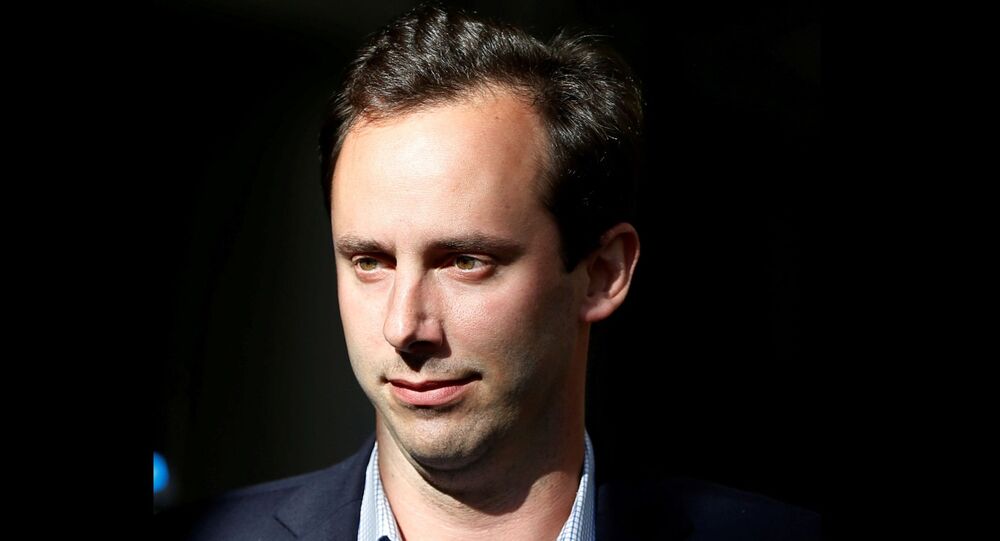 The ex-chief of Uber Technologies Inc.’s self-driving technology unit has been ordered to pay $179 million to his former employer Google to settle a contract dispute regarding the theft of trade secrets.

Anthony Levandowski, an engineer who played a key role in Google’s self-driving car program before joining Uber, filed for Chapter 11 bankruptcy protection on Wednesday after he was ordered to pay $179 million in damages to Google over his theft of trade secrets.

Levandowski, who left Google in January 2016, was one of the company’s founders of what is now known as Waymo - Google’s self-driving car project - before moving on to Uber. An arbitration panel ruled in December 2019 that Levandowski and his colleague Lior Ron had violated their legal obligations when they joined a rival company and allegedly brought Google employees over to their project.

“All of us have the right to change jobs. None of us has the right to fill our pockets on the way out the door,” US Attorney David Anderson said in a release issued by the US Department of Justice. “Theft is not innovation.”

Despite Levandowski’s attempt to dispute the December decision, a San Francisco County court confirmed on Wednesday that he would have to pay the $179 million. Reuters reported that Ron, who still remains at Uber, had his $9.7 million balance owed to Google paid off by his employer.