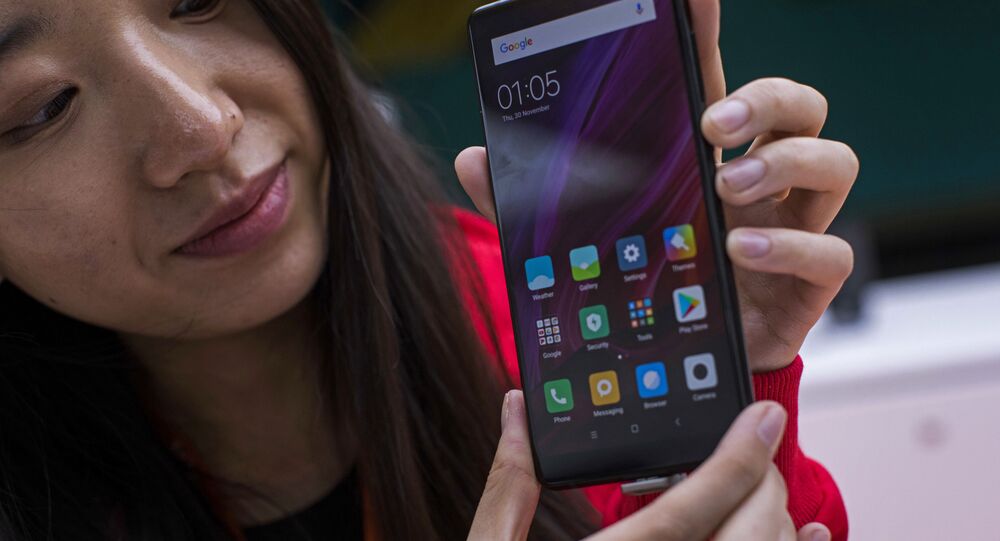 The new platform is said to include Huawei, the world’s No.2 mobile phone vendor which has been shut out from Google’s mobile services last year. Xiaomi, one of the members of the new alliance, has denied Huawei’s involvement.

A four-member club of major smartphone makers has been set up in China to create a digital distribution service that would take on Google Play, the go-to app store used on most Android devices, Reuters reports.

It is claimed that this club, called the Global Developer Service Alliance (GDSA), includes Xiaomi, Huawei, Oppo and Vivo.

Together, these companies accounted for 40.1 percent of global mobile phone shipments and 77.4 percent of the Chinese market in Q4 2019, according to figures from the research consultancy IDC.

The GDSA aims to provide a platform for its members to simultaneously upload apps and other content, such as music and movies, in all countries it covers.

Its website, still in beta, says the platform’s services already cover “nine countries and regions such as India, Indonesia, Russia and Malaysia”.

Industry sources told Reuters that the service was initially scheduled to launch in March this year, but the recent outbreak of the new strain of coronavirus in China could delay the plans.

Analysts suggest that the GDSA could attract app developers because it would be easier for them to market their products there than in Google’s already-crowded store.

It remains to be seen how the firms will maintain a balance of power in their alliance.

Notably, the GDSA prototype website does not appear to contain any mention of Huawei, contradicting Reuters’ report. Xiaomi has also denied that Huawei is involved and that the GSA aims to act as a competitor to Google Play. The other three companies declined to comment.

Huawei could have an interest in developing its own platform after the Trump administration banned the firm from buying products and services from American companies, citing espionage allegations that Huawei rejects. This means that – unlike Oppo, Vivo and Xiaomi – Huawei’s new phones don’t have Google apps like Play Store, YouTube, Maps or Google Assistant.

The company has been working on its own app ecosystem to replace Google apps and has been developing its own operating system, Harmony OS, to cut reliance on the Google-owned operating system Android.

According to Kevin Curran, a professor of cybersecurity at the Department of Computing, Engineering and the Built Environment at Ulster University, it will be difficult for the Chinese smartphone manufacturers to "usurp the dominant Google Play and Apple AppStore however the four main Chinese smartphone manufacturers do have 40% of global mobile phone shipments and 78 % of the Chinese market so they do have a chance".

"Huawei of course have to create an alternative to the Google Play store as they cannot use the Google apps anymore on their phones so they will lose marketshare in Western markets as a result. I believe it is in Huawei's interest to join the other smartphone manufacturers in creating a shared marketplace. It is also in the interest of the other manufacturers too as it will lead to a more rich ecosystem for apps. They should join together to become stronger as it is unlikely that the USA will remove the Google restrictions anytime soon", Curran says.

The professor continues by saying that such a marketplace will enable the Chinese manufacturers to cut their reliance on the "Google ecosystem" for Android and AppStore on iPhones.

"Within China, of course, the Google apps are not really used. WeChat dominates throughout the country. Everyone uses that app for almost all their activities. Yes, within China, a new marketplace proves to be a success. Huawei already have an alternative marketplace called 'App Gallery'. There are some major apps available through Huawei's App Gallery, including Amazon, Snapchat, TikTok, and the game Fortnite but many popular apps are still not there", he elaborates.

Mr Curran, however, says that the main problem with "new" app stores is getting developers to create apps - something which Huawei has already started funding.

"Just a few weeks ago, Huawei held a developer day in London and announced a $26 million investment to court British and Irish developers to create apps for Huawei's App Gallery. This is a positive move. Developers may also be incentivised to build apps for this new marketplace if the commission is much lower than Google or Apple demand. Apple and Google take 30% of all app sales. Developers are frustrated by this so another marketplace with less tax would appeal to all developers. This could be the key to success".