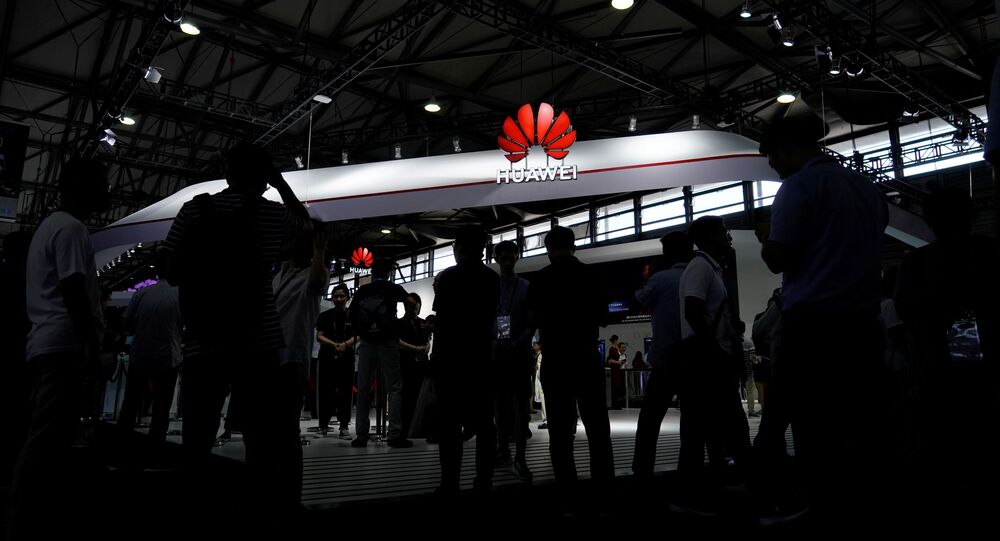 Huawei has presented its mobile operating system dubbed Harmony as a possible replacement for Google's Android OS amid a crackdown on the Chinese tech giant by the US government. The possibility of losing access to Android and other Google services has forced Huawei to speed up the development and launch of its in-house Harmony OS.

The US Department of Commerce has issued a 90-day temporary general license to Huawei, allowing US companies to continue doing business with the Chinese firm until the end of August.

Elliott Zaagman, a columnist for the China-focused tech news website Technode.com and co-host of the China Tech Investor Podcast, has spoken about the prospects of the new operating system amid Android and iOS dominance.

Elliott Zaagman: What HarmonyOS does right now is simply offer an alternative to US operating systems. Even if it is not better (it currently seems like nothing too special), it is an alternative, and that reduces the leverage that Google has, and the US government as well.

Sputnik: What pluses and minuses does the Harmony OS have as compared to mainstream operating systems?

Elliott Zaagman: At this point, Google is the dominant player in the global internet, and that is unlikely to change soon. Being excluded from that ecosystem means that it will be an uphill battle for Harmony OS.

But with the massive Chinese market to experiment with, and to build scale, Harmony OS has some room to experiment.

Sputnik: Do you think this new system could seriously hurt Google?

Elliott Zaagman: If I were Google, I’d worry about Harmony OS in areas like IoT (Internet of things). Google dominates mobile, but IoT is still a relatively new frontier and a battle that is yet to come.

Sputnik: What reaction will proceed from Google or Apple? Will we see an "operating systems race"?

Elliott Zaagman: I hope this will lead to more innovation and competition. I’m an American, so of course, I hope that Apple and Google succeed. But competition can be a rising tide that lifts all boats.