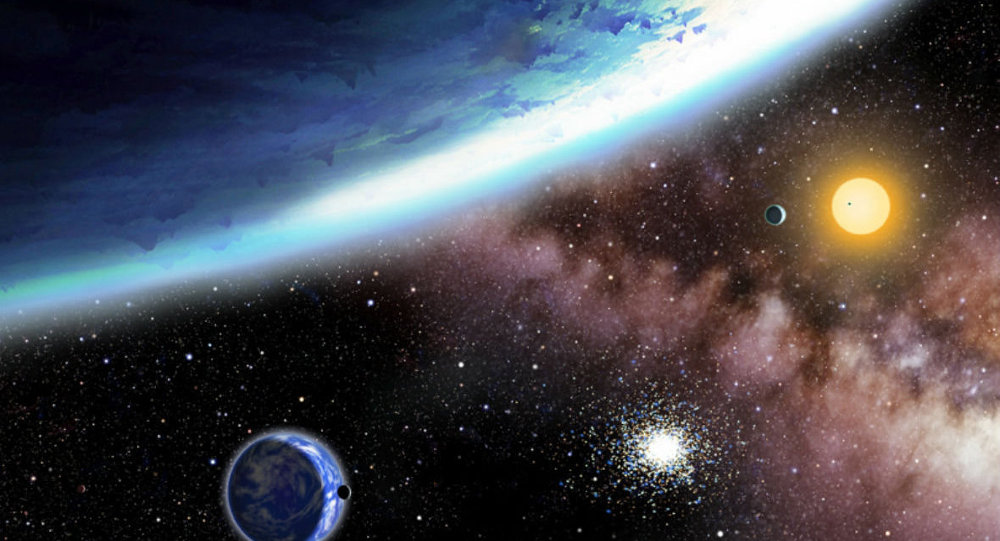 In their tireless quest for signs of alien life, astronomers have coined the intriguing term “Goldilocks zone” when referring to a stellar body's habitable zone: the distance from a star where liquid water can be present on the surface of a planet - neither too hot nor too cold, but just right.

New research by astronomers based on decades of data has identified new criterion that can help to assess a planet's potential habitability.

The study, called the "Goldilocks" Project, presented by a team of astronomers from Villanova University at the 235th meeting of the American Astronomical Society in Hawaii, has identified what have been coined as “Goldilocks stars” – star systems where they hope to find the best planets for possible alien life.

Many by now are familiar with the concept of the Goldilocks zone, also known as the habitable zone - the distance from a star at which liquid water can be present on the surface of a planet - neither hot enough to vaporise it, nor so cold that it would all be frozen. 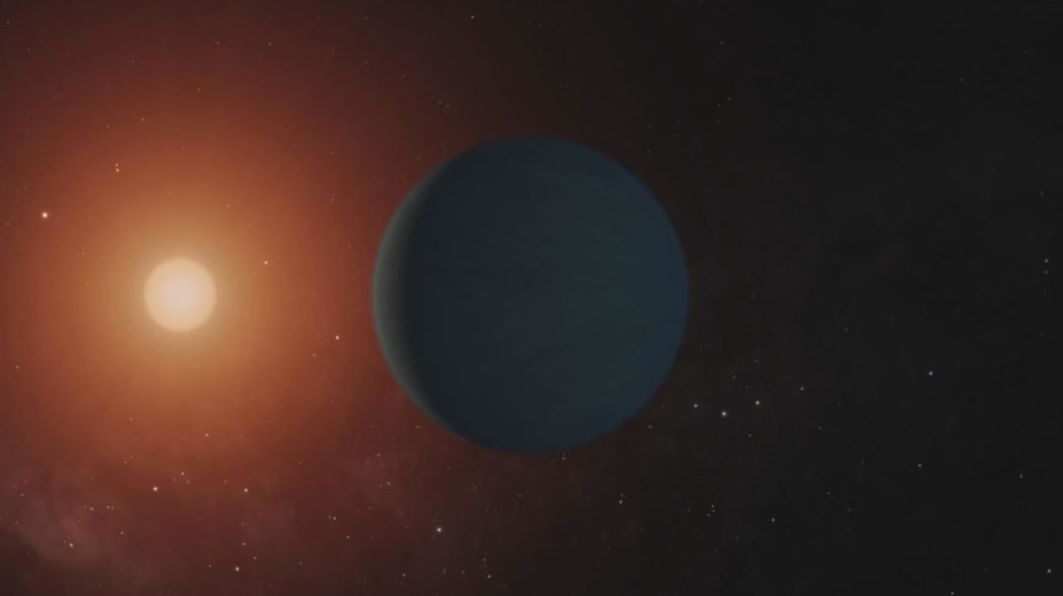 © NASA . NASA/JPL-Caltech
This still from a video shows illustrations of the seven Earth-size planets of TRAPPIST-1, an exoplanet system about 40 light-years away, based on data current as of February 2018.

That explains the reference to the tale of Goldilocks and the Three Bears, where a blonde girl enters an empty cottage in the woods, samples three bowls of porridge and finds that one is "just right - not too hot and not too cold!"

The Goldilocks Zone around a star is just like that. However, while we definitely count liquid water as a vital ingredient for life, it’s not the only criterion in our quest for potentially habitable planets.

According to astronomers at Villanova University, the best stars for life are at one step along the Hertzsprung-Russell chart of star types - that is, K-type stars. These are orange stars that are a little cooler than the Sun, and a little warmer than a red dwarf.

Different stars Burn at different temperatures depending on their size and age. The chart pictured is called a Hertzsprung–Russell diagram and it helps visualize the concept. pic.twitter.com/xvdt20Rj7a 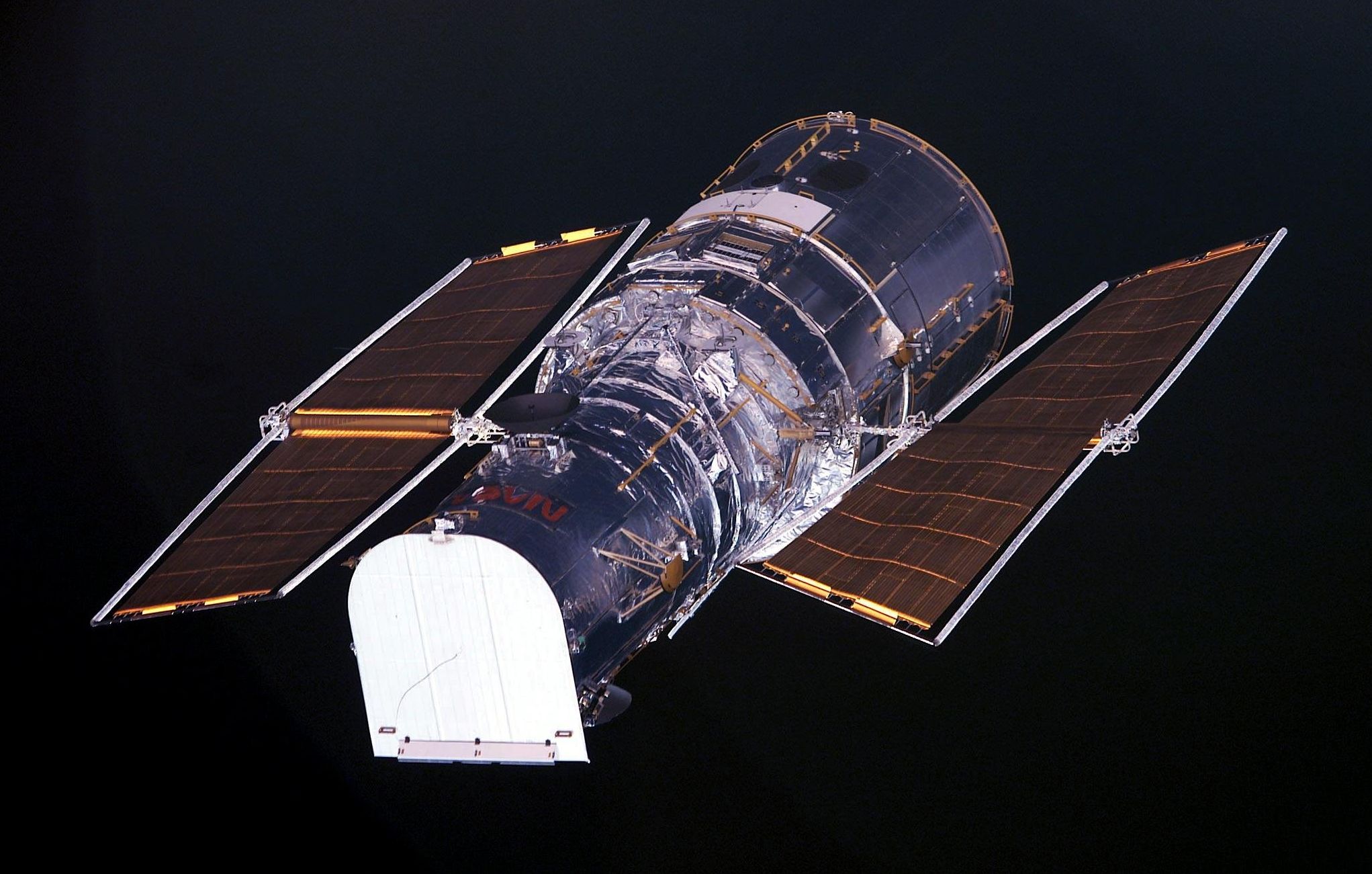 "The K stars, especially the warmer ones, have the best of all worlds. If you are looking for planets with habitability, the abundance of K stars pump up your chances of finding life."

​Both programmes have been helping assess the impact of X-ray and ultraviolet radiation of the stars in question on the potential habitability of their planets.

The study has also been measuring the age, rotation rate, and X-ray and far-ultraviolet radiation in a sampling of mostly cool G and K stars.

In their research, they have used NASA's Hubble Space Telescope, the Chandra X-ray Observatory, and the European Space Agency's XMM-Newton satellite for their observations. Hubble's sensitive ultraviolet-light observations of radiation from hydrogen were used to assess the radiation from a sample of about 20 orange dwarfs.

"Hubble is the only telescope that can do this kind of observation," Guinan said.

Guinan and Engle found that the levels of radiation around K stars were much more benign to any accompanying planets than those found around red dwarfs.

Courtesy of European Space Agency
An all sky view of 75 globular clusters (blue) and 12 nearby dwarf galaxies (red) as viewed by ESA’s Gaia satellite using information from the mission’s second data release.

K stars also have longer lifespans and therefore the migration of the habitable zone occurs more slowly – pointing to the suggestion that the K dwarfs might present the ideal place to search for signs of alien life.

Guinan and Engle also looked at some of the more interesting K stars hosting planets, including Kepler-442, Tau Ceti, and Epsilon Eridani.

In another optimism-inspiring fact, there are three times as many K dwarfs in our galaxy as stars like our Sun.
Approximately 1,000 K stars lie within 100 light-years of our Sun – rendering them as prime candidates for exploration.