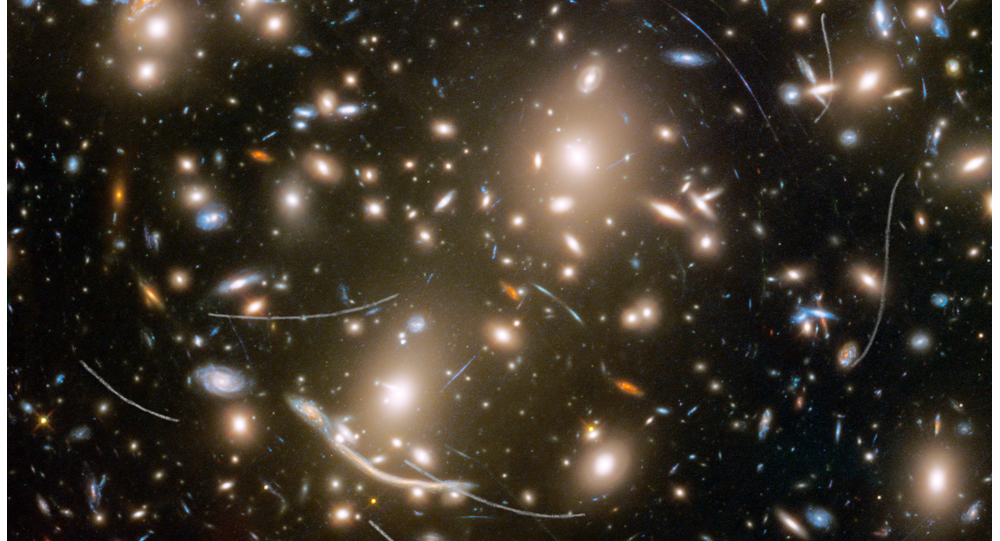 At least one hundred mysterious red objects in the sky have vanished inexplicably over the past 70 years, claims a group of scientists, as they suggest that alien technology could be one possible explanation for their disappearance.

The team published the results of their study, “The Vanishing and Appearing Sources during a Century of Observations Project. I. USNO Objects Missing in Modern Sky Surveys and Follow-up Observations of a \Missing Star',” in The Astronomical Journal on 12 December.

The initial discovery of the disappearing objects was made by an international collaboration of scientists during work on the project called "Vanishing and Appearing Sources during a Century of Observations," or VASCO, seeking to locate objects in space that have appeared or disappeared by comparing older photos with recent ones, often using data from military records.

The study analyses images of the sky from public records dating as far back as the 1950s.

From the comparison work, the study identified about 150,000 candidate objects that might have disappeared, so far examining 15 per cent and pinpointing 100 objects that seemed to vanish in short periods, with some of these experiencing a sudden augmented brightness prior to disappearing.

The astronomers have suggested that the mysterious objects could be a sign of alien activity, with some of these disappearing red images possibly lasers, used by aliens use to communicate across interstellar space.

The objects could also be stars that disappeared because an alien civilization built large structures around them, called Dyson spheres, to harness the stars' energy, suggest the astronomers.

If the missing objects have nothing to do with aliens, the scientists think they may have discovered the first evidence of a "failed supernova" - stars that undergo a never-before-seen process of collapsing into a black hole without the characteristic explosion of a supernova.

In a press release, the project leader Beatriz Villarroel said:

"Finding an actually vanishing star — or a star that appears out of nowhere — would be a precious discovery and certainly would include new astrophysics beyond the one we know of today."

A supernova explosion occurs after a massive star runs out of hydrogen fuel. The heavier elements in its core start to fuse, and the star's core burns every element until it reaches iron. Fusing iron takes more energy than it produces, so the star can't build up enough internal pressure to maintain its shape and size.

Eventually, the star succumbs to its own gravity, the outer layers exploding, while the core collapses into a black hole or neutron star.
Theoretically, in the event of a failed supernova, a dying star would skip the explosion and collapse almost immediately into a black hole. 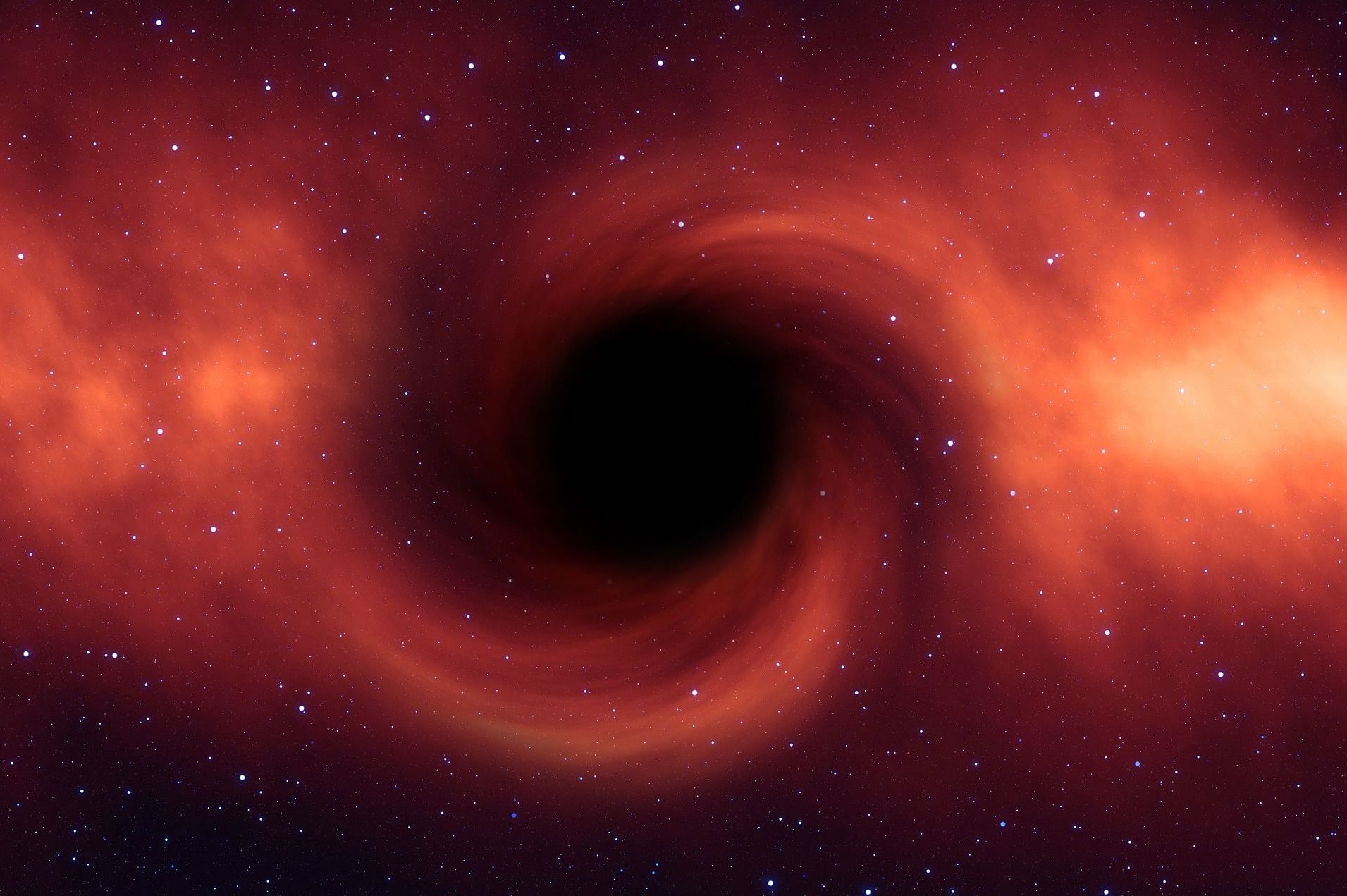 Somewhat dashing the hopes of those who seek confirmation of alien existence, one of the authors of the study, Martin López Corredoira, said:

"None of these events have shown any direct signs of being extraterrestrial intelligence…We believe that they are natural, if somewhat extreme, astrophysical sources."

Still, the VASCO researchers say the 100 disappearing objects should be investigated further, as they intend to open the project up to citizen scientists and use artificial intelligence to identify more mysterious vanishing objects.