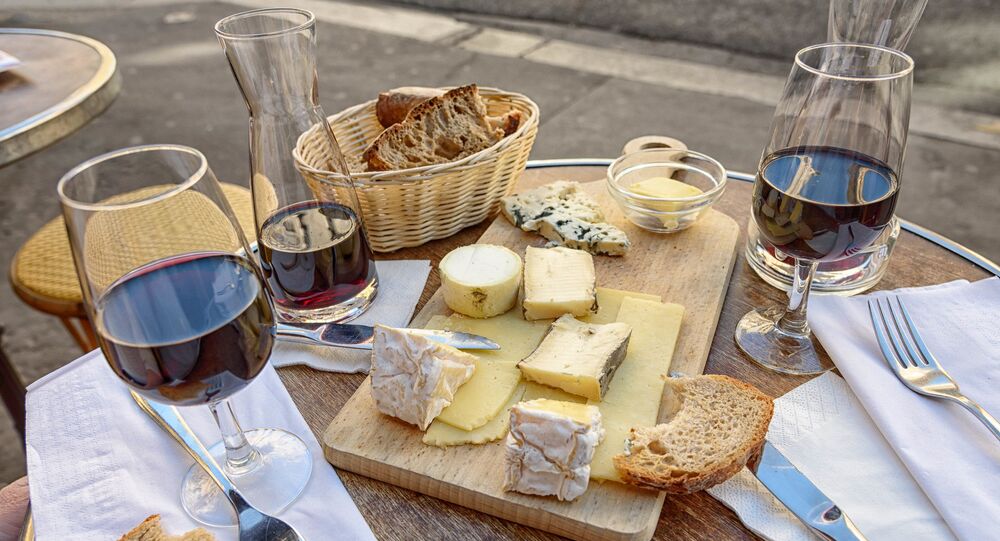 The Office of the United States Trade Representative (USTR) declared Monday afternoon that, after an investigation of the Trade Act of 1974, France's Digital Services Tax (DST) "discriminates" against US companies and is "inconsistent" with international tax policy.

According to the USTR's notice of action against France's DST, written comments will be accepted for consideration until January 6, 2020, and a public hearing will take place the following day.

Earlier Monday, French Finance Minister Bruno Le Maire appeared to not have much confidence in the DST going over well with the Trump administration and predicted Washington was likely to respond with tariffs.

"We can see that the United States is shifting into reverse," Le Maire said, reported AFP, adding that while the US had expressed interest in an "international solution" from the Organization for Economic Co-operation and Development, Washington "now isn't sure it wants one."

Hours before Lighthizer's announcement, the minister claimed Trump "is going to content himself with imposing sanctions against France over its national tax."

Despite France's move to proceed with its own digital tax following the breakdown of an attempt to enact an EU tax on tech giants, Paris has agreed to scrap its levy if an international agreement is reached on the matter.