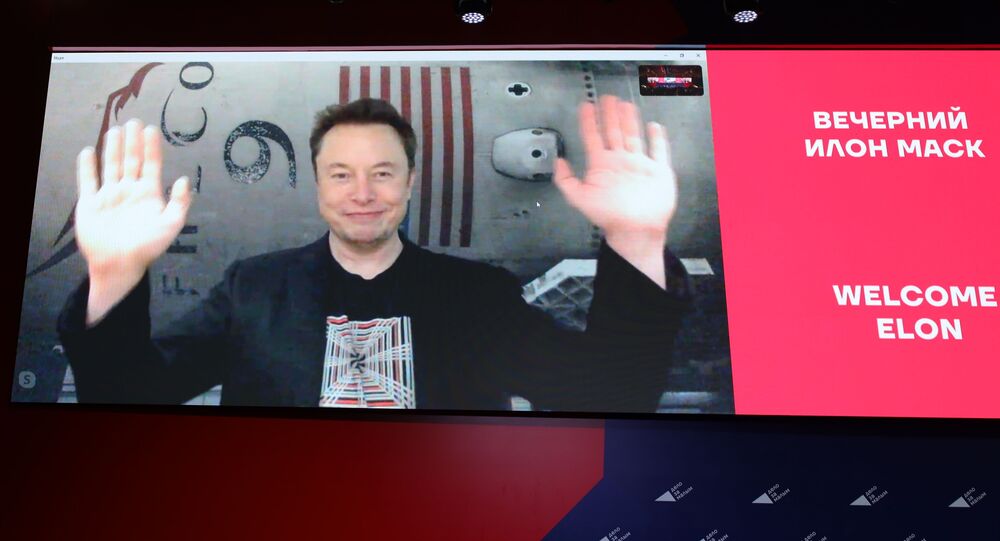 Musk spoke at a business forum in Russia’s Krasnodar on Friday, where he was lured by local entrepreneurs who put up a Russian-language billboard near his office in California.

Tesla and SpaceX founder Elon Musk has promised to look into Russian-developed software for his super smart electric cars.

Tesla’s cars, specifically the Model S sedan and Model X SUV, run on Linux-based software. A programmer from Russia’s Krasnodar who owns a Tesla says he has found out how to improve the car’s open-source Linux code, and is willing to share that information with Musk.

During a business forum in Krasnodar on Friday, where Musk spoke via a video link, the programmer asked him whether he was interested in learning more about the software. The billionaire engineer expressed interest and said he could provide his contacts.

He also said that his auto-making company could set up a factory in Russia in the future.

Musk appeared at the forum due to the efforts of local entrepreneurs who had to think outside the box to entice the eccentric Tesla boss.

They rented billboards near SpaceX headquarters in Hawthorne, California, featuring the famous Russian tagline ‘How do you like that, Elon Musk?’ and a QR code.

Can’t stop laughing 😂 Some creative people from Krasnodar rented a billboard in Hawthorn near SpaceX office to invite @elonmusk to their business forum. The QR code leads to the funny music video invitation. Elon, you definitely should answer them to respect their creativity! 👍 pic.twitter.com/wzXpbD3XwZ

The latter linked to a website created specifically to invite Musk to the forum; the main page featured a humorous music video of a “choir of Russian entrepreneurs” singing “Only SpaceX, only Tesla, only Elon in our hearts.”

The forum is taking place in Krasnodar on Friday and Saturday, and has received applications from 30,000 entrepreneurs from across Russia, according to the organisers.